Psychiatrist Edward M. Hallowell describes multitasking as a “mythical activity in which people believe they can perform two or more tasks simultaneously as effectively as one.”

When people attempt to apply themselves to too many tasks at a time, they are usually unsuccessful. When they are focused on a single task, and give their full attention to it, not only are they more likely to be successful in producing a high quality result, but their level of satisfaction while performing the task is much higher.

10 Ways to Overcome Fear of Missing Out 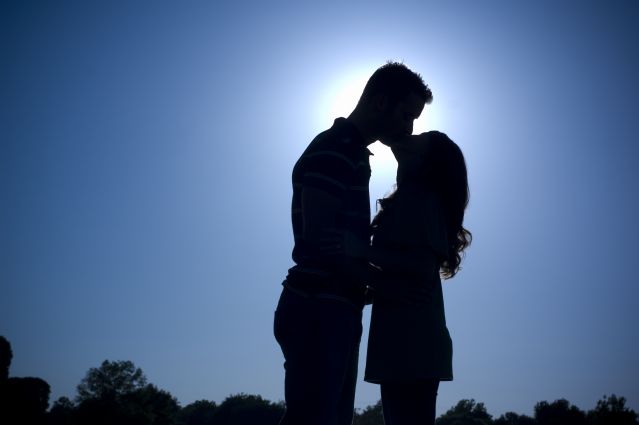