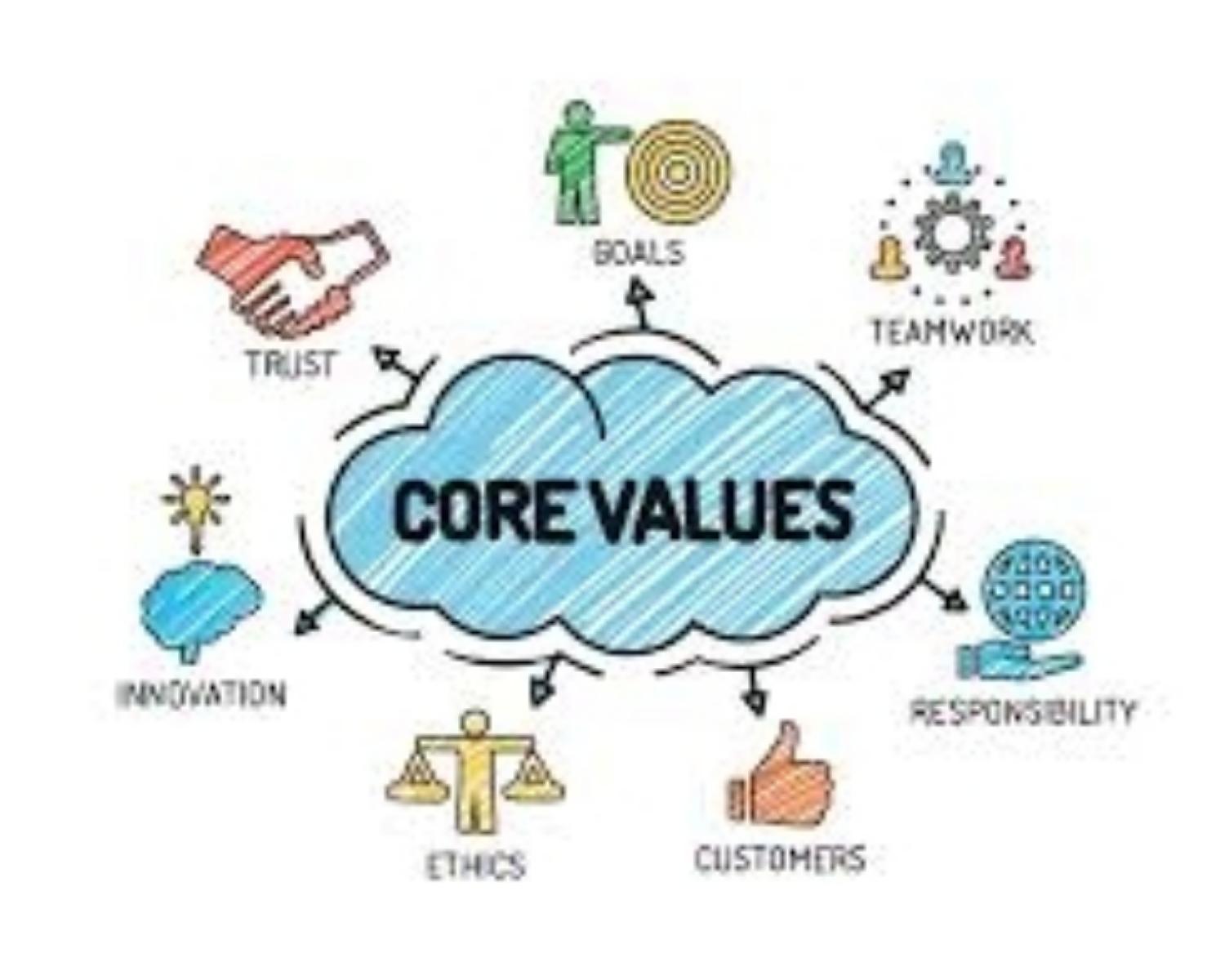 For instance, as kids, we didn’t steal because we feared getting caught. As adults, we should not become thieves because it doesn’t align with our values. You can also use your principles to motivate yourself to do the necessary things, even when they are uncomfortable or painful 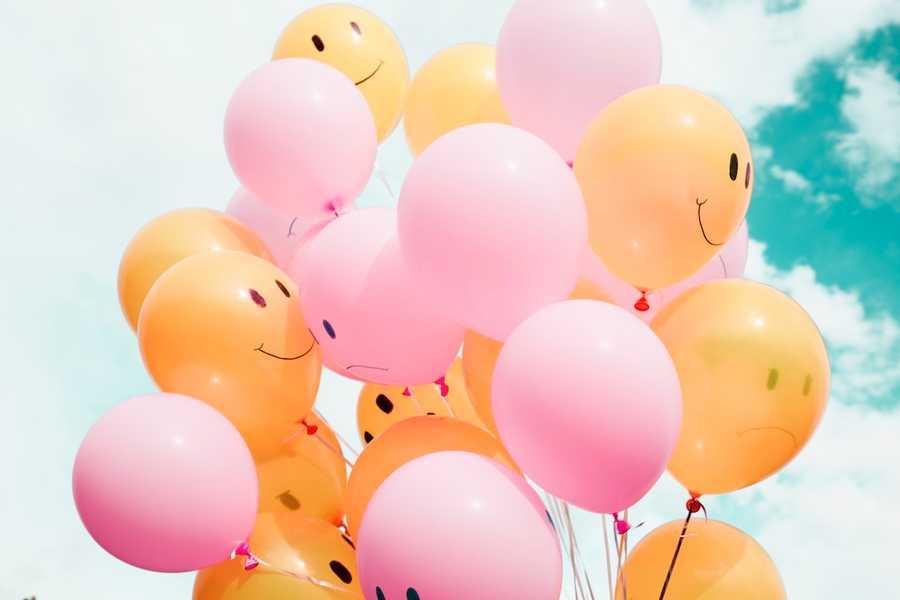 With the rise in technology, we’re trying to make life easier for ourselves. But as a side effect, we’re giving away our freedom by becoming addicted to services and devices. Our compulsive use leads to less self-control, which causes depression and anxiety.

True freedom and happiness come when your well-being is not dependent on the comfort that comes from emerging products and services. When you reduce things from your life and take charge of your behavior on platforms like social media, it gives you liberty by freeing up your time and attention.

3. Pursuit Of Happiness Leads To More Depression And Anxiety.

Any marketer or buyer knows the power of hitting potential customer’s pain points to get people to make purchases. We’re all trying to buy our way to happiness to make us feel better. Many advertisers take advantage of our desire for happiness to sell us products that we don’t need.

Businesses often justify creating more products, claiming they are “giving people what they want.” In competitive markets, people have more products to choose from. While this may sound like more freedom in the hands of consumers, it often leads to more confusion and pain.

Another philosopher, Immanuel Kant, suggested that we stop behaving in transactional ways. For example, you shouldn’t act kindly to get something from another person. Instead, be kind because doing so is a reward in itself. In the same way, don’t steal from others in hope to reach heaven. Avoid theft because it is the right thing to do.

To adopt Kant’s philosophy, develop strong principles to build your character and become a person who does the right thing. As children, we did what we felt like doing, but as adults, we can motivate ourselves based on ethics.

Why Read This Book?

Most of us believe that if we can avoid the pains and discomforts of life, we’ll be happy. With technological advancements and more and more services, we’re trying to make our lives easier. We buy things hoping they will solve all our problems. But as a result, we’re becoming more anxious and depressed. So, what do we do when everything is f*cked?

This book is follow-up to his mega-bestseller The Subtle Art Of Not Giving A F*ck, Mark Manson suggests that anger and sadness are not the opposite of happiness. According to him, the root cause of unhappiness is hopelessness.

1. Pure logic won’t help you make the best decisions, a balanced brain will.

2. Hope won’t solve your problems, it takes acceptance and principles to do that.

3. The solution to mental illnesses is not chasing happiness, it is to attain true freedom from our addictions and dependencies.

With hope, we get the strength to move forward as we believe in a better future. But the way we try to fill our current void of hopelessness is destructive. Having unrealistic beliefs about the perfect future is making us mentally ill and self-centered. We lose sight of virtues like courage, honesty, and humility in the pursuit of making our lives more comfortable, easier, and happier.

Every religion has one thing in common – it gives a sense of hope and faith to its followers. People love to adopt such views because of their unhappy lives. But the problem with such hope-related beliefs, as the German philosopher Friedrich Nietzsche identified, is that hope divides people’s perception into “good” and “bad.” It creates more unhappiness and conflict than meaning in life.

Nietzsche asked us to look beyond good and evil to accept uncomfortable truths about life, such as insignificance and death. He called this embrace-the-void approach “Amor Fati,” which means “love one’s fate.”

Everything Is F*cked aims to bring some hope in a world where everything is f*cked. Mark describes everything wrong with the way we approach happiness and offers solutions from old-school philosophy to solve the problems we face in the modern world. While the book may come off as pessimistic at first, it has timeless principles that will give you some hope at last.

Meditation is an excellent way to embrace life’s uncomfortable truths. It gives you space to acknowledge, accept, and let go of dark thoughts that cloud your perception. Mindfulness will make you comfortable with the fact that everything is, in fact, f*cked.

"Hopelessness is the root of mental illness, anxiety and depression. It is the source of all misery, and cause of all addiction."

The Problem With Hope

The problem with hope is that it is fundamentally transactional - it is a bargain between one's current actions for some imagined, pleasant future. Don't eat this, and you'll go to heaven. Don't kill that person, or you'll get in trouble. Work hard and save your money, because that will make you happy.

To transcend the transactional real of hope, one much act unconditionally

To Build and Maintain Hope