Every generation sees a fundamental innovation revolution. In the... - Deepstash 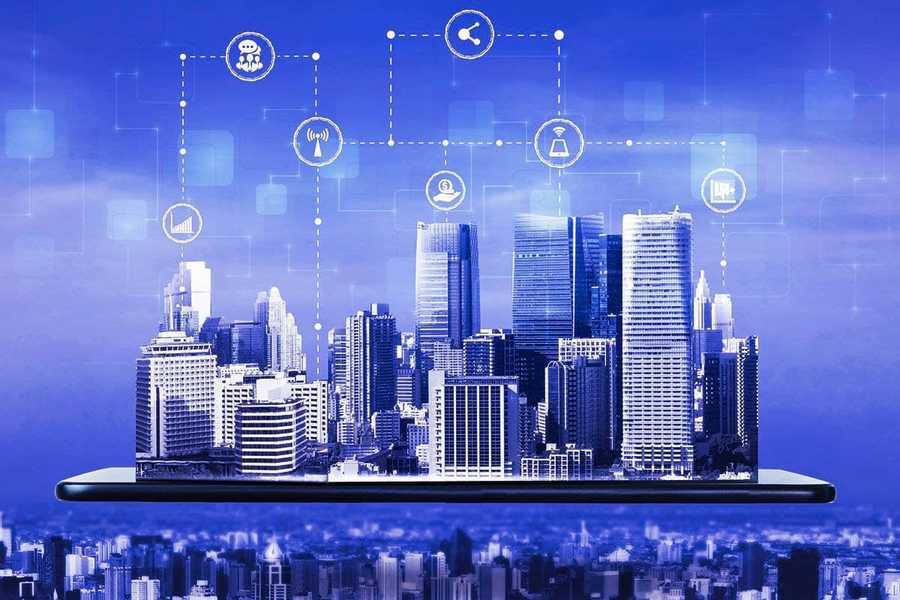 Every generation sees a fundamental innovation revolution. In the 20th century, the internet brought us closer. The 18th century ushered in the industrial revolution, while the 17th century enlightened humanity through the Renaissance.

many already believe that in the future people will look back at this current stage of early blockchain startups and compare it to the Internet Revolution of 1994, in which inventions like HTML and FTP became the cornerstones of the web as we know it today, pinning blockchain technology as one of the defining inventions of the 21st century.

How Rentible Is Revolutionizing The Real Estate Industry With Blockchain Technology | Bitcoinist.com

A Next-Gen Platform for a Massive Untapped Industry

Rentible aims to already provide by the end of this year an initial commercial version of the platform and mobile apps as a beta, which will follow a closed MVP release to its community in the coming weeks. The team has stated its long term multi-year vision of ...

Rentible seeks to be a first-mover in this market by launching its state-of-the-art dApp in both web and mobile interfaces. Focused on addressing the masses of people, not only the tech-savvy ones, with a streamlined experience unavailable anywhere else, Rentibl...

Not only will users be able to send/receive rent-related payments in different cryptocurrencies, but any “average joe” landlord, the type who only hears about bitcoin in the media but doesn’t know how to open a wallet, will now be able to receive rent payments in crypto and accumulate on a weekly...

Property Technology (proptech) as it exists today, is highly centralized. While that brings a certain amount of control, it also has its obvious disadvantages and decade-old pain points. The decentralized nature of blockchain and its disruptive ability to centralized structures means that proptec...

In addition to the increased privacy-ownership, moving the rental and property management process to a blockchain vertical will serve to remove the costly middlemen in many of these transactions.