Set limits and stick to them - Deepstash 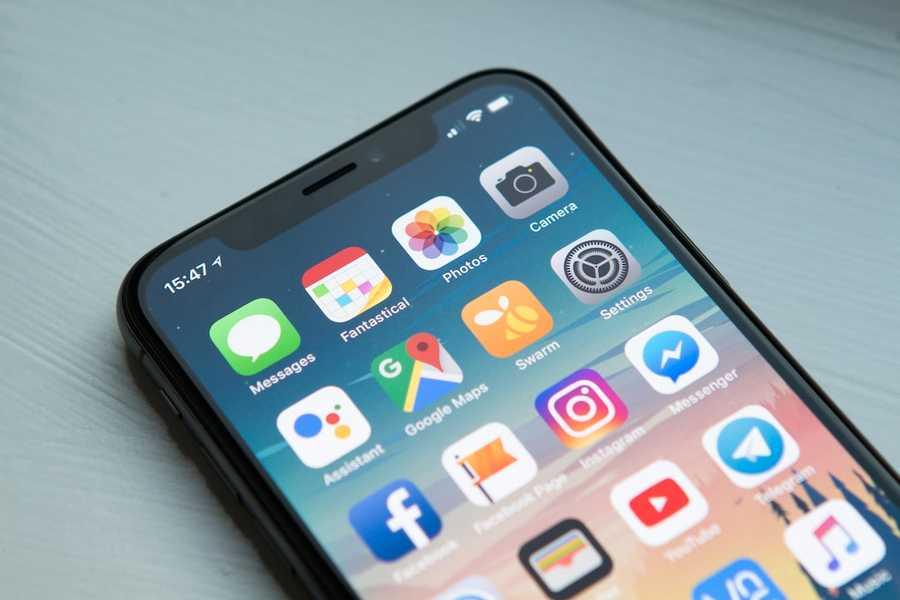 Set limits and stick to them

Most phones and tablets permit you to see the time you've spent on certain applications. Put down a boundary for your time spent via social media and stick to it, or utilize an application that blocks online media after you've hit your breaking point.

MORE IDEAS FROM 3 ways to overcome your Social Media Addiction 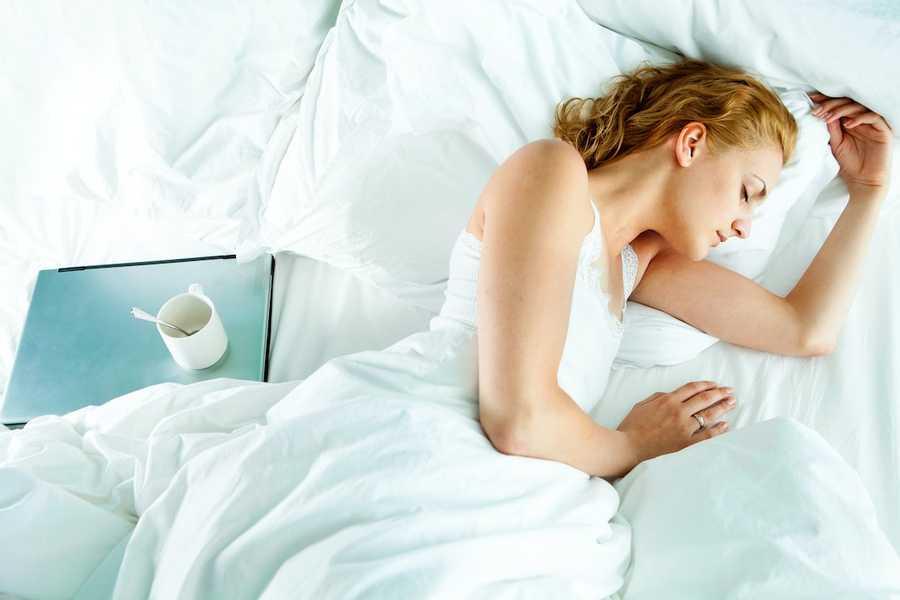 Create a distance between you and your devices While sleeping

Do you sleep with your cellphone close to your bed? If yes don't do so, instead of put your phone to a longer distance so that you will get laziness to wake up for scrolling the social media on phone. This habit allows you to get a good night sleep without any disturbances. Even you can wakeup on time through this tip because the phone is not nearby to you. By the time you go to pick up the phone to switch off alarm, you might have woken up.

Eliminate your phone during Morning Schedule

Early in the morning, after you get up from your bed don't look for the phone instead of do some meditation so that you will feel refresh. For a lot of us, the first thing we do toward the beginning of the day is to actually look at our phone. Keep away from this! In addition to the fact that this exhibits an unfortunate reliance on our phones, the unexpected huge amount of content which will hit you as you scroll is a lot for our drained psyche to deal with. This will overpower and divert us, and adversely impact our capacity to concentrate for the day.

Nowadays we all rely on Social Media apps for sparing our free time. Social Media like Facebook, Twitter, Instagram have influenced people. People of any age want to spend their free time on social media instead of spending time and gossiping with others. In February 2021, Social media users were the highest across India as for messaging app WhatsApp, at 530 million. YouTube has also followed during the same time, but Facebook has ranked third. Given below is the 3 ways to overcome Addiction.

Turn Off Your Notifications

When you stop notifications from disturbing your normal routine, you might find it easier to concentrate on your daily tasks and not get distracted so easily. Notifications are a constant reminder that something is happening in the online world and you might feel like you're missing out. So to quell your FOMO, turn off your notifications. The bonus is, when you do come around to checking your social media, you may have a build up of more notifications which will make it more exciting and will make the experience more rewarding.

7 Easy Ways To Detach Yourself From Social Media

Here are 3 tips to resist the urge to smoke when it strikes to cigarette smoking:

First of all, you have to see precisely, how much time you spend on social media. A screen time app is perfect for this purpose. Most of these apps not only measure the total amount of time you spend on your phone but individual usage of the apps.