Knowing what you don't know - Deepstash 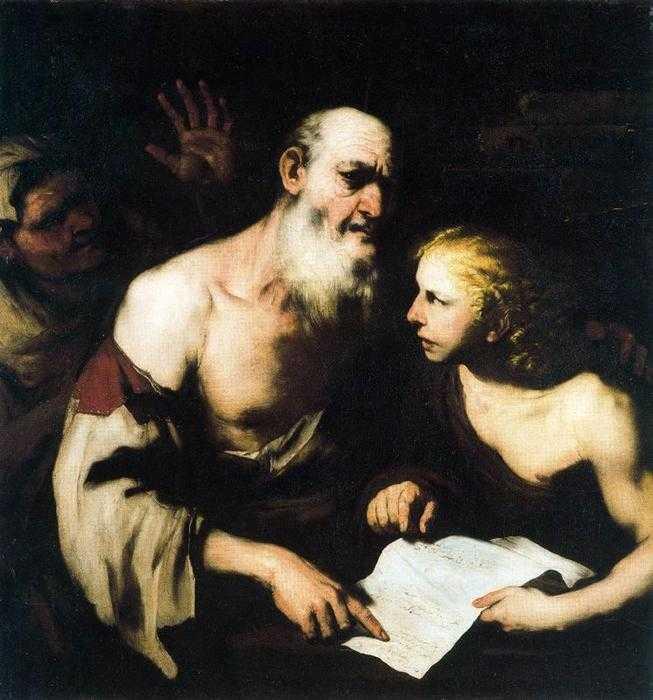 Knowing what you don't know

Socrates was named the "wisest man alive" by the Delphi oracle. Which not only confused Athenians, because the guy was acting like a homeless person, but Socrates himself. He knew that his wisdom is limited, but he also believed the gods could not lie. So his solution was to say "I know that I know nothing"

Socrates meant that only knowing the limitations of knowledge, you can transcend. You need to understand the limits of your cognition so you can evolve.

Socrates is a mythical figure that sparked a revolution in thought.

Socrates & the Quest for Wisdom: Ep. 4 of "Awakening from the Meaning Crisis"

MORE IDEAS FROM Socrates & the Quest for Wisdom: Ep. 4 of "Awakening from the Meaning Crisis"

Socrates and the association of truth & relevance

Socrates is considered the creator of classical Greek philosophy. He is famous for engaging in debates with the 2 types of wise people of the day:

He believed wisdom has to have relevance for the individual. While the materialists focused on truth and less on relevance, the sophists were only concerned with relevance while ignoring truth.

Socrates believed the person needs a philosophy that is both relevant & truthful.

The unexamined life is not worth living.

In 50 hour-long episodes, Vervaeke analyses the crisis of meaning (which he describes as a pervasive feeling of alienation from the world and from each other). To get to the bottom of the meaning crisis he puts in context various historical philosophical schools of thought, combining them with cognitive sciences and much more.

A very long series of lectures about meaning from a Canadian cognitive academic. I plan to watch them all and will share my insights as I go.

During the Palaeolithic times, knowledge was 100% implicit. There was no abstract thought, patterns were recognised intuitively and expressed in metaphors. Shamanic rituals was how knowledge was passed around.

Sovereignty is directly linked to power. A king or a state are sovereign through the power they can exert on your body. But we tend to think that our minds are free from any intervention and that we can maintain our sovereignty.

Money matters, in this situation, because they represent our thoughts turning into action. They are also a form of speech because the value of money reflects our daily interactions. When a ruler maintains power over money (like modern states) they deny our rights to free thinking & to free speech.