The end game for the US dollar - Deepstash 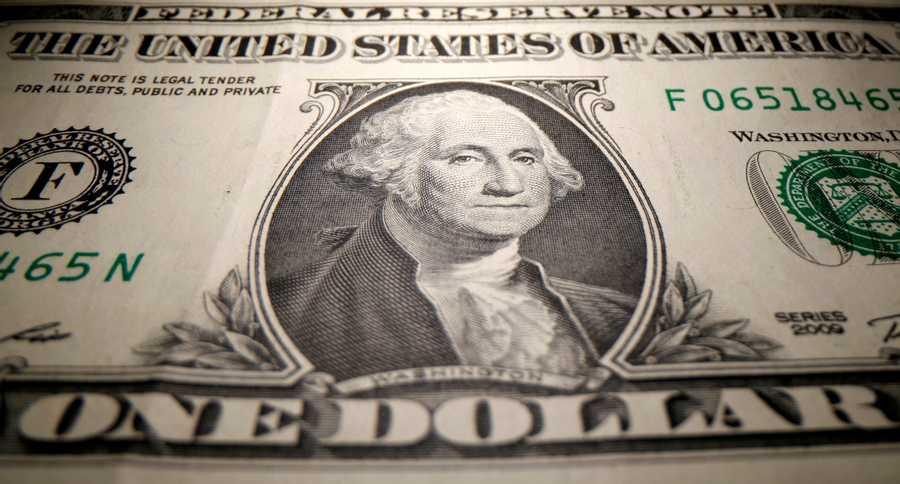 The end game for the US dollar

After the Breton Woods agreement, all the world currencies were pegged to the dollar, which was in torn pegged on gold. But in 1974 the US dropped the gold backing and $ became free-floating. The US maintained their currency supremacy by making sure all the Middle East oil producers would only trade in $ & get the US military protection in return.

In 2021 however, China is the major oil importer and that puts a lot of pressure on countries like Saudi Arabia. Russia, a major oil producer, started trading in euros and yuan. Once the oil monopoly evaporates the US dollar is toast.

It is possible the US hegemony is coming to an end. Lyn focuses on the changes in the energy markets to make a case for the US downfall and a long period of inflation. 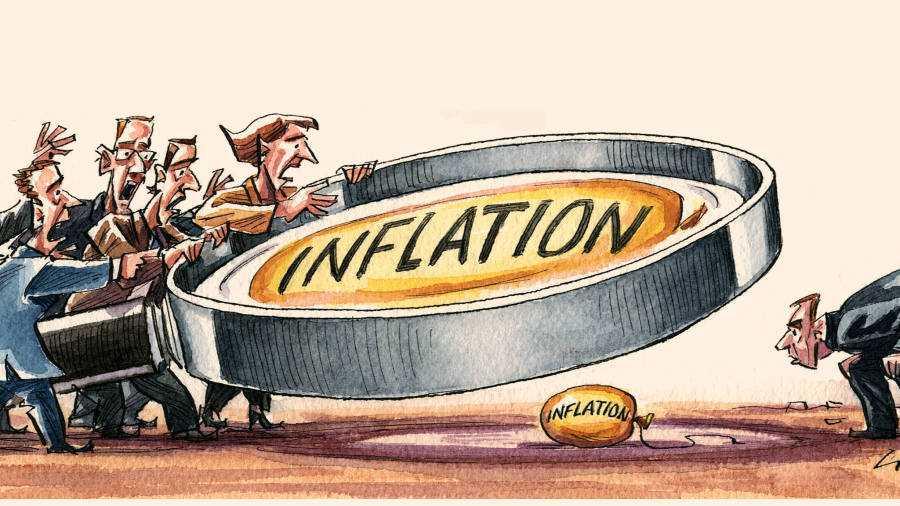 The US has too much debt, and 0% interest rates. The situation looks similar with US in the 40s and 70s. In the 70s the US raised rates, in the 40s they let inflation eat all savings.

Lyn Alden, a famous macro-economist, believes the current situation is more like the 40s. The US can not increase the rates, so most likely it will let inflation reign and get money from the rich, a form of financial repression.

Ethereum's initial success can be attributed to a few elements. Ethereum is programable, meaning apps can run on the Ethereum blockchain. This is what let to Ethereum being used in:

An exchange traded fund (ETF) is a type of security that tracks an index, sector, etc... but which can be purchased or sold as a regular stock:

Growth ETFs have a higher upside potential, as they are created to outperform the market. They are also more volatile, which makes them more suited for young people who can live past downturns.

Fiat money is a government-issued currency that is not backed by a commodity such as gold. Most paper notes started as being backed by a reserve of valuable commodities, usually gold (the "Gold Standard"). Tying a currency to gold limits inflation and money supply.

But politicians hate the gold standard, so since Nixon's presidency, the US dollar was no longer tied to gold and money had value just because the government says so.

Money are a Ponzi Scheme