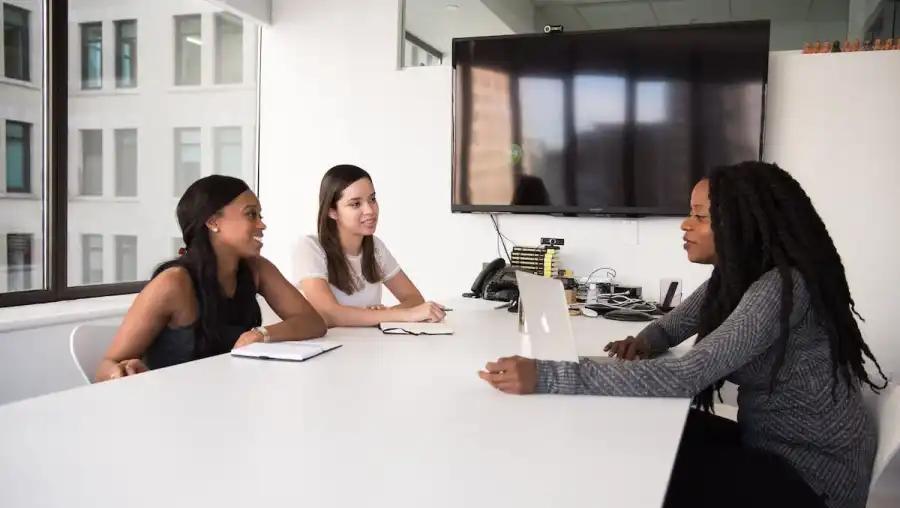 Certainly, networking requires some self-promotion; otherwise, it would be nearly impossible to determine who has similar backgrounds and interests. Unfortunately, some see networking as an opportunity to take self-promotion to the extreme, giving everyone they meet the “hard sell.”

The goal of these hard sellers is to try to impress as many people as possible by talking about themselves as much as possible. This often produces the opposite of their intended results, as many are turned off by braggarts who show little interest in others.

While hard sellers will network with anyone willing to listen to them talk about their favourite subject (themselves), self-servers are only willing to network with those who they believe can help advance their careers. Once they target someone, they may also prove to be hard sellers.

Many people judge others on their appearance, and job seekers who attend networking events dressed sloppily or inappropriately are starting off on the wrong foot. Attire and grooming habits are often taken into account, as is the ability to give a proper handshake and personal in...

It’s imperative to demonstrate strong communication skills from the first interaction. Job seekers who use poor grammar, talk too much or too little or appear socially awkward or reluctant to answer questions about their background may raise concerns about their ability to communicate wit...

Those who fail to follow up, who call at the wrong time, or who simply forget to call prove that their reliability is questionable, and recommending them for employment becomes a risk if they were to show similar unreliability at work.

The Importance of Career Networking in Job Searching

7 Communication Mistakes You Should Avoid in Business