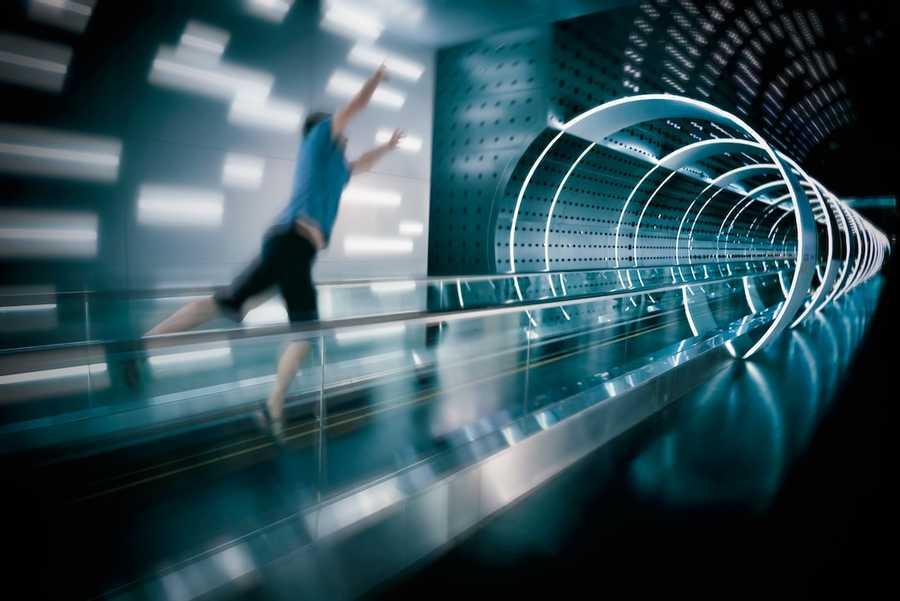 2) Consistency Paradoxes, such as the Grandfather Paradox and other similar variants such as The Hitler paradox, and Polchinski’s Paradox, which generate a number of timeline inconsistencies related to the possibility of altering the past.