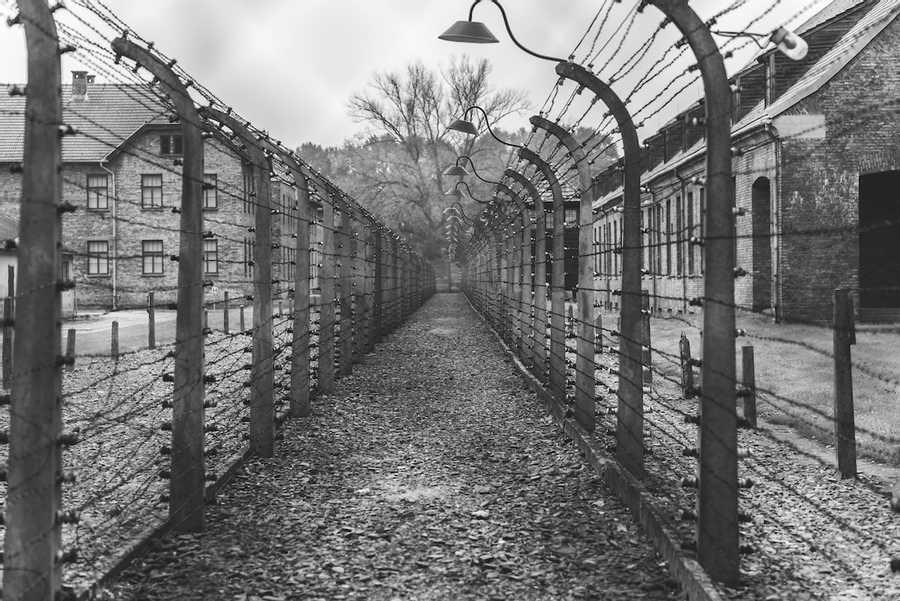 Furthermore, while killing Grandpa might have a limited “butterfly effect”, killing Hitler would have wider consequences for everyone in the world, even just studying him in school.

The paradox itself arises from the idea that if you were successful, then there would be no reason to time travel in the first place. If you killed Hitler then none of his actions would trickle down through history and cause you to want to make the attempt.