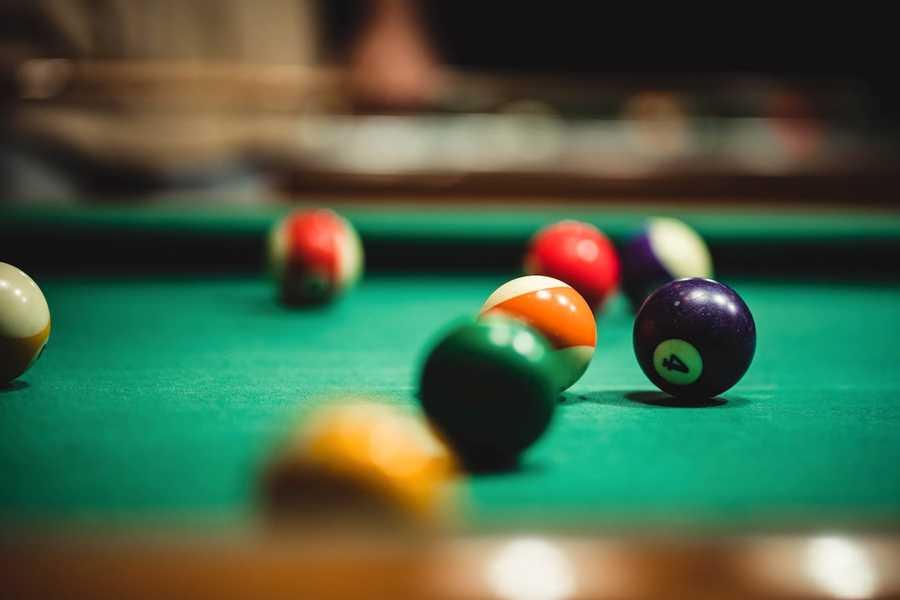 Solutions have been formulated to avoid the inconsistencies Polchinski suggested, essentially involving the billiard ball delivering a blow which changes its younger version’s course, but not enough to stop it entering the wormhole. This solution is related to the ‘timeline-protection hypothesis’