He ordered his guards to throw Aladdin into the... - Deepstash 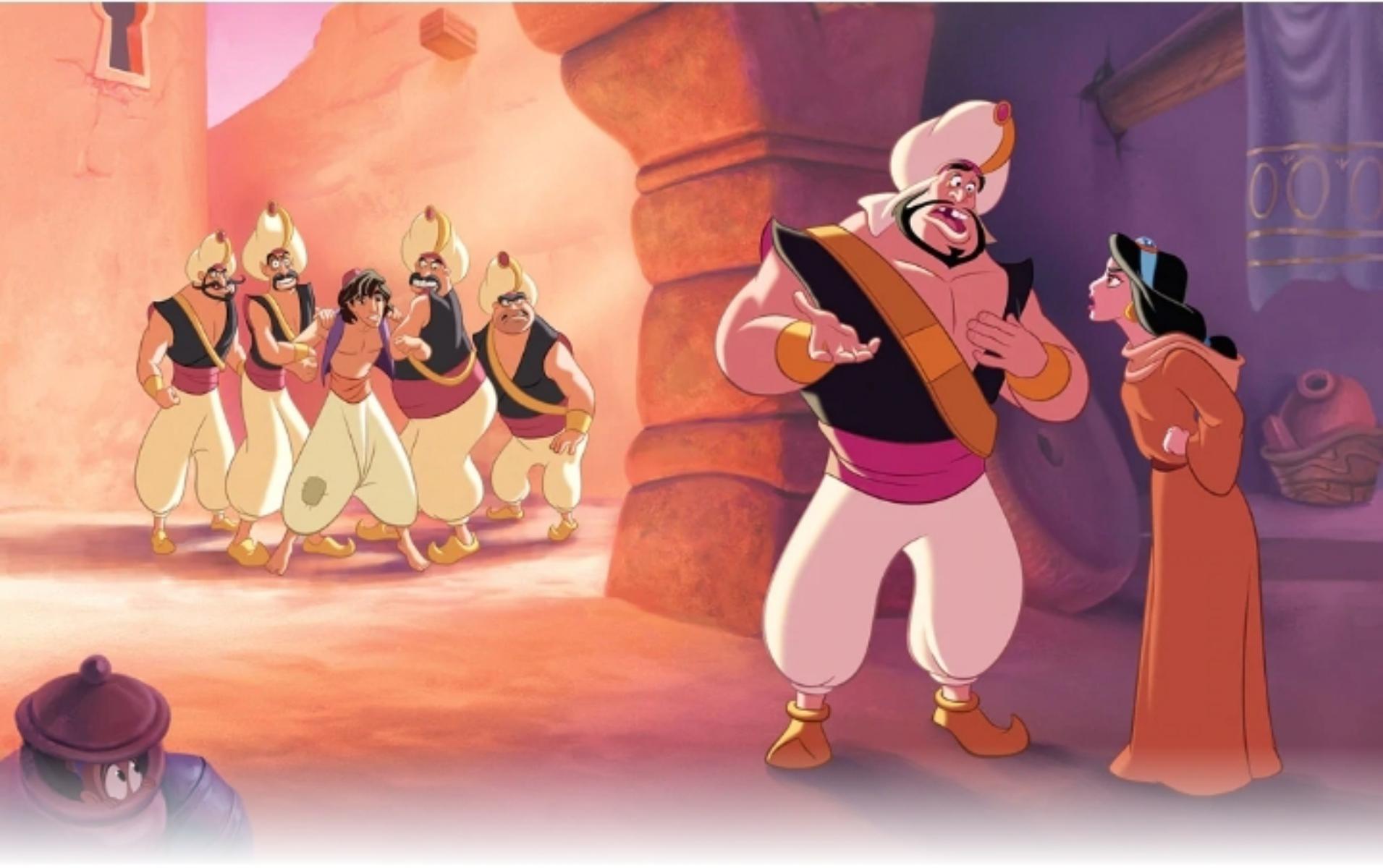 As Aladdin sneaked into the palace to save her, Jasmine used her charms to distract Jafar.

Aladdin tricked Jafar into using one of his wishes. "I wish to be an all-powerful genie!" proclaimed Jafar.

He became an evil genie, and Aladdin trapped him inside a magic lamp for all time!

At the entrance, the old man wouldn't help them. He was really the Sultan's evil assistant, Jafa...

Then the palace guards burst in and...