Does The Order Of Speeds Matter? - Deepstash 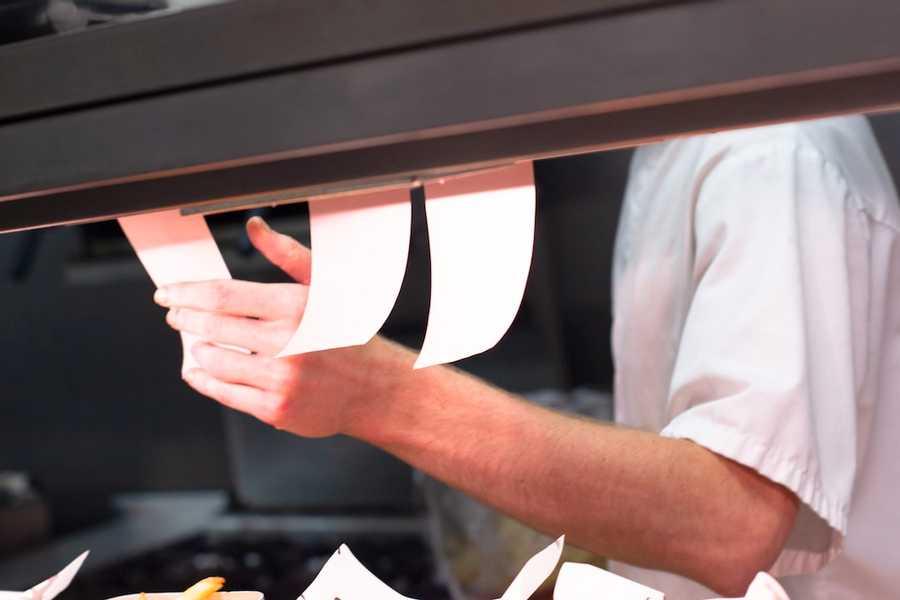 Does The Order Of Speeds Matter?

The team also explored whether watching the videos at different speeds on separate occasions — initially at normal speed but then at double time, or vice versa — might make a difference to test performance immediately afterwards or a week later.

Though 76% of the participants in this study said they thought watching first at normal speed then rewatching at double time would be best for learning, the order actually made no difference to test results.

First, 231 student participants were assigned to watch two YouTube videos at normal speed, 1.5x speed, 2x speed or 2.5x speed. They were told to watch the videos in full screen and not to pause them or take any notes.

Watching lecture videos is now a major part of many students’ uni experience. Some say they prefer them to live lectures, as they can choose when to study. Many students also take advantage of the fact that video playback can be sped up, so cutting the amount of time they spend on lectures.

The Best Way To Watch Lectures At 2x Speed

So, a student could just watch videos at 2x speed and halve their time spent on lectures….Or, according to the results of other studies reported in the paper, they could watch a video at 2x normal speed twice, and do better on a test than if they’d watched it once at normal speed.

The researchers do also add a few caveats. While 2x viewing was fine for learning about the material in their studies — real estate appraisals and the Roman Empire — perhaps it might not work for more complex subject matter;only more research will tell.

Do you have a lot of paperwork to get through with a deadline that continues to stalk you around every corner? Do you have a lot of reading to do? Do you simply just want to read at a faster rate, whether it be for your own personal reasons, or for work? So, how to read faster? Here are 10 proven ways to help increase your reading speed.

How to Read Faster: 10 Ways to Increase Your Reading Speed

How to learn new skills online