Dhana Nanda And Chanakya - Deepstash
Explore
Get Pro
For Teams 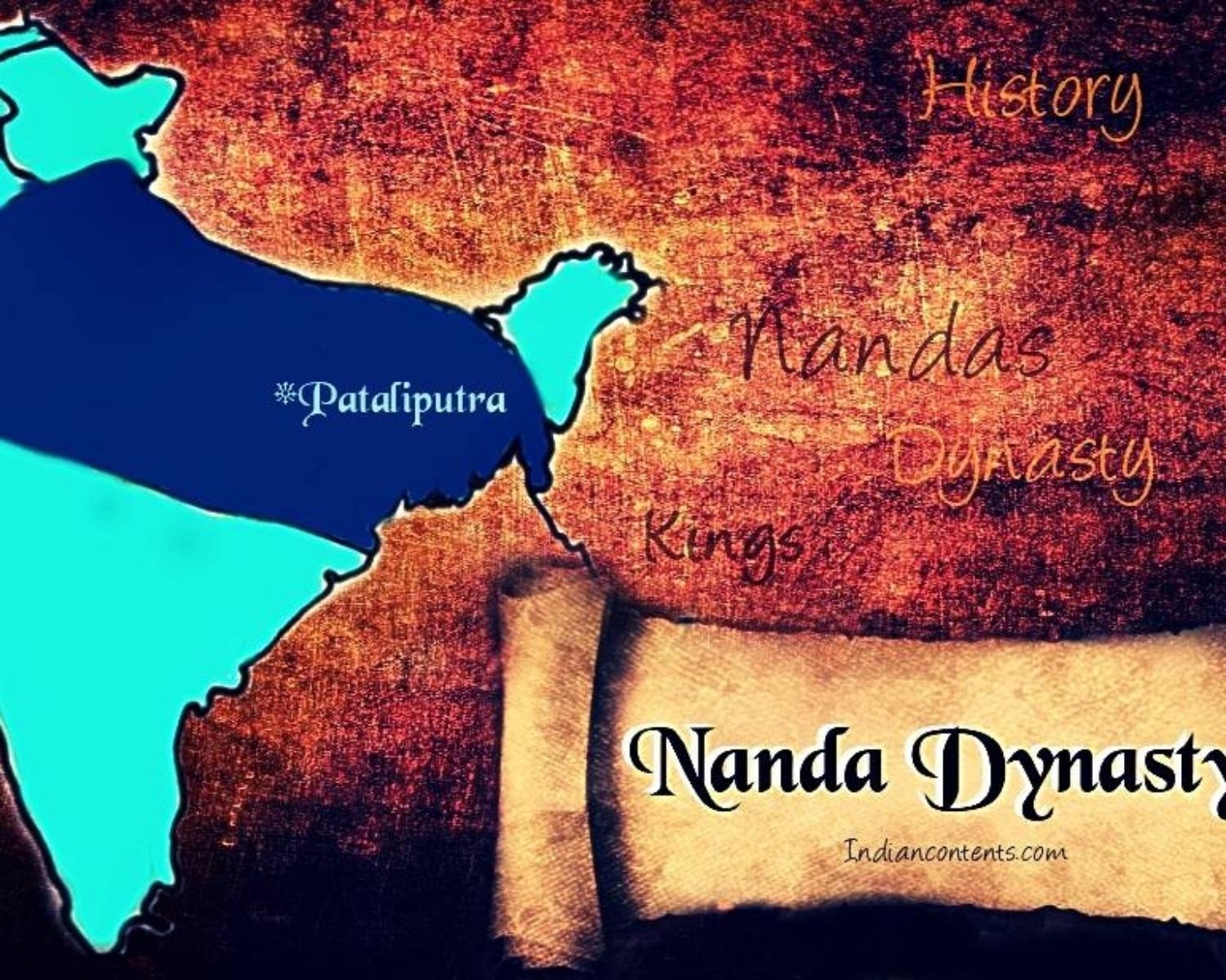 When Chanakya was old enough, he began searching for a true king. That is when he met Dhana Nanda, the king of the Nanda dynasty. According to the Mahabodhivamsa, Dhana Nanda was the last ruler of the Nanda dynasty. He is referred to as Agrammes or Xandrames in Greek history. The name Agrammes may have come the Sanskrit word, "Augrasainya", which means, "son or descendant of Ugrasena".

Dhana Nanda inherited the throne from his father, Mahapadma Nanda. He is believed to have been powerful and ruled over the Parsii (Prachya) and the Gangaridai people.