Coffee In The Ottoman Empire

It was the Ottoman Empire that brought coffee to entirely new places, for new reasons: 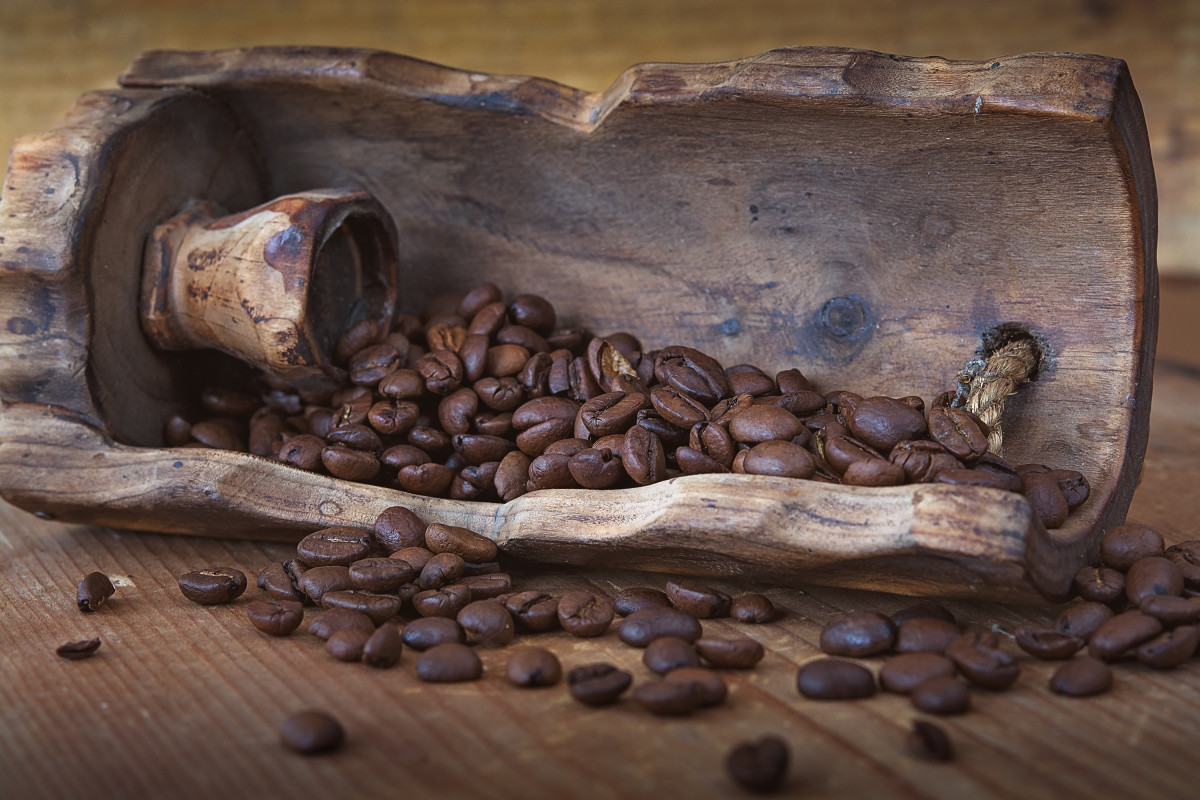 Coffee was first mentioned as a medicine

The first person known to write about coffee was a Persian physician and philosopher named Rhazes or Razi (850 to 922 AD), who characterized it as a medicine.

Other early writings establish Yemen, on the southern part of the Arabian Peninsula, as home to the first coffee plantations starting in the early 15th century. Coffee plants were brought over from Ethiopia, Yemen lacking its own indigenous coffee.

Coffee plants became much sought after. To preserve their monopoly, Arabian coffee traders intentionally made export beans infertile by parching or boiling them before export to Europe.

Coffee: "The bitter invention of Satan"

The Muslim coffees were introduced to Christian Europe but met with strong resistance from the Catholic Church. The Pope's Councilmen asked Pope Clemente VIII to declare the black beverage "the bitter invention of Satan."

The Pope opted for a taste before deciding. He liked what he tried, declaring, "this devil's drink is so delicious ... we should cheat the devil by baptizing it."

The Most Coveted Honey

Manuka honey from New Zealand is the world’s most coveted honey. It’s supposedly unique healing properties make it a high-demand consumable in the elite circles. It is derived from the nectar of a native bush called leptospermum scoparium and is has been enjoying a boom in popularity in the last 30 years.

In 2017 for example, the annual shipment of the manuka honey industry was $270 million.

The Wild Story of Manuka, the World's Most Coveted Honey