The Chip - Deepstash
Explore
Get Pro
For Teams 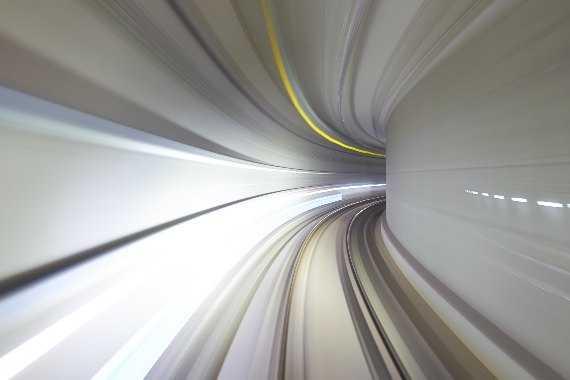 On the same front, scientists have advanced their quantum technology research with the development of a chip that could be scaled up and used to build the quantum simulator of the future using nanochip that allows them to produce enough stable photons encoded with quantum information to scale up the technology. The chip, which is said to be less than one-tenth of the thickness of a human hair, may enable the scientists to achieve ‘quantum supremacy’ – where a quantum device can solve a given computational task faster than the world’s most powerful supercomputer.

Your Guide to Quantum Algorithms

Your Guide to Quantum Algorithms