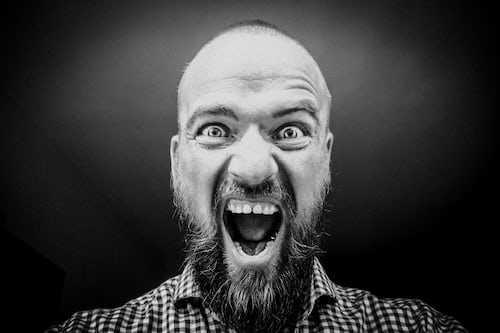 According to a 2008 study, dopamine is responsible for feelings of accomplishment and rewards, but it's also been linked to averse emotions like fear and dread.

People who enjoy fearful or risky situations tend to get more out of being scared out of their wits because they end up with higher levels of dopamine. Adrenaline, which is also released during dangerous moments, is also perceived as enjoyable by some.

It can bring people together

Fear, rather than scattering people screaming into the night, might actually make them huddle closer together.

We build a special closeness with those we are with when we're in an excited or scared state.

The right kind of fear

The fun of Halloween is that you can experience the thrill of fear without any real threat.

It's all about triggering the fight-or-flight response to experience the flood of adrenaline, endorphins, and dopamine, but in a completely safe space.

5 Reasons We Enjoy Being Scared

5 Reasons We Enjoy Being Scared

Why Is it Fun to Be Frightened?

Why Is it Fun to Be Frightened?