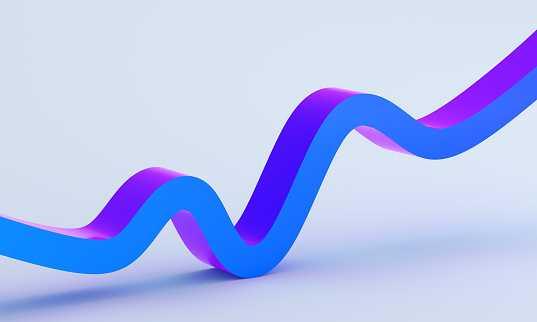 Professional young athletes expect their talents to taper off in their early adulthood, and many prepare for a second career in advance. Musicians are similar and often find that their abilities decline over time.

Studies found that knowledge-based professions, such as lawyers, financial professionals, doctors, also decline between their late thirties and early 50s. Startups favour the young, between 21 and 34. This is called the fluid intelligence curve.

However, the better people perform, the steeper the decline. The more attached they are to their success, the harder its loss hits them.

When Working Harder Doesn’t Work, Time to Reinvent Your Career

Ageing isn't all bad news. In some specific ways, you'll get smarter and more skilful. The trick to improve is understanding, developing, and practising your new strength.

A roadmap to the second curve

You know it's time to look for the second curve when you don't enjoy your work as much as before:

The decline is not all past 40. Certain abilities grow during middle age that favour wisdom, teaching, and sharing ideas. Language skills tend to increase.

Your Professional Decline Is Coming (Much) Sooner Than You Think

How Does Age Change How You Learn? | Scott H Young