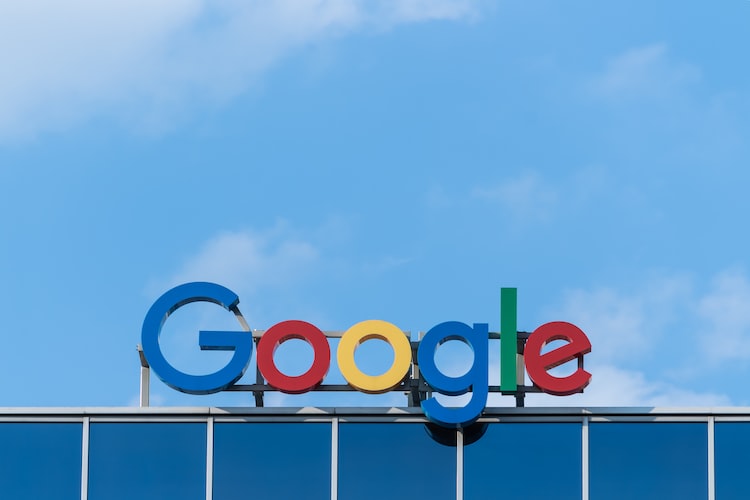 There was a time when Netflix used to deliver DVDs on mail, but now they have disrupted the digital distribution of content. Google didn't have a viable business model till 2002, but now Youtube, Android, and its ads businesses are shattering records consistently.

We need to disrupt ourselves instead of getting comfortable in what we do now.

Four ways to win in the age of disruption

How to be a Disrupter

Four strategies for being a disrupter in this volatile industry:

Harness the power of data

Every company can benefit from big data, and insights using analytics. It is no longer a luxury option, but an important growth driver for the business.

Your company's life depends on market and customer data, and harnessing data can be its strongest asset.

The companies which disrupt are the ones who adapt, remain agile, keep learning, and never get comfortable.

People are your biggest asset

Have a concrete and compelling vision that attracts the right people who are smart enough to push it forward and turn it into reality for you.

Invest in people, give them the right skills, and build an environment of trust.

Just remember many companies started and flourished during economic downturns. If your idea is good enough, you don't have to worry about the economy and just keep building and refining your product or service.

Disruptive companies are well-liked by investors and stakeholders, in this tough and cutthroat industry.

According to a study, 70% of startups fail, usually within two years of operation.

Certain companies in the automobile and technological sectors experience a paradigm shift once a while, where once-dominant companies are usurped by the next wave of startups.

First-generation car manufacturers, once considered untouchable were rendered irrelevant by imported cars. Tech companies like IBM and Microsoft, which had a stronghold across the world for two decades, appear to be sidelined by newer players like Google, Amazon, and Apple.

The End of the Beginning

In the future, change is the only certainty.

Workers, employers, and education providers need to be agile, flexible and prepared to adapt as technology continues to interrupt industries and change the jobs available.

Will you still need a college education in 2040?

According to a decade long research, the health of an organization is based on alignment with a robust strategy, deep-rooted culture, and a clarity of vision.

The health of an organization can also be defined as the capacity or ability to deliver superior financial and operating performance.

The hidden value of organizational health--and how to capture it