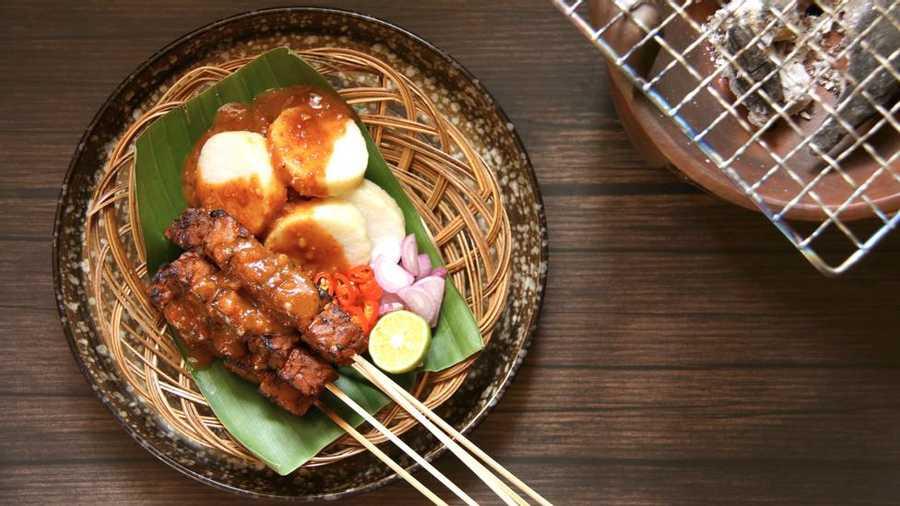 Isoflavone can act either like estrogen in the body, or it's opposite.

Isoflavone in soya either binds to the alpha estrogen receptor in the body, which stimulates a tumor's growth rate, or it binds to the beta receptor, which decreases growth rate and induces apoptosis.

The impact of soya on breast cancer risk may depend on when we start eating it. Introducing soya after middle-age doesn't seem to reduce the risk or growth rate of tumors, but introducing soya before puberty appears to have a greater effect on reducing tumors.

Is soya bad for women's health?

Soya has only been a common part of the Western diet for around 60 years. Soy products include soy milk, soy burgers and soy-based meat replacements, tofu tempeh, miso and soya sauce.

Soya has also been linked to a lower risk of heart disease compared to other diets. It's a good source of p...

There is a 30% lower risk of developing breast cancer among women in Asian countries who are known for their high soya intake (compared to American women). Also, there is a 21% reduction in mortality among women with breast cancer who consumed more soya.

It is not certain why soya pr...

Soya doesn't affect testosterone levels in men. A review of evidence found that regular soya food intake was associated with an almost 30% reduction in the risk of developing prostate cancer.

Some research has found that the benefits that soya provides are mostly determined by a woman's ability to produce equol, a bacteria that around 30% - 50% of adults produce in their intestines after eating soy.

It is possible that a person's ability to produce equol, rather than equol itsel...

Soya contains a high content of isoflavones that have estrogenic properties. It means they act like estrogen, the primary female sex hormone, and bind to estrogen receptors in the body.

Estrogen can fuel the growth of some types of breast cancer, but it is not clear from research if isoflav...

Soya’s benefits depend on the type of soya we eat. The isoflavone content is higher in unprocessed soybeans, compared to processed soya foods.

Women should be safe to consume soya foods in amounts consistent with the Asian diet. However, the more soya is processed, the lower the level...

Pros of the Mediterranean Diet

Pros and Cons of the Mediterranean Diet

Cow’s milk is a good source of:

Is it better to drink cow's milk or a dairy-free alternative?