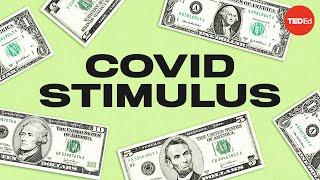 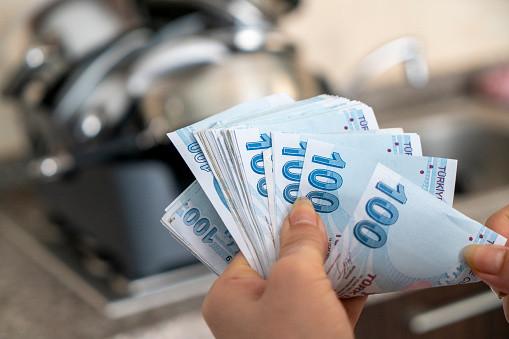 Most countries have a central bank that manages the money supply. It is independent of the government to prevent political interference.

The government can implement different types of economic policy, like decreasing taxes, but can't increase the money supply. 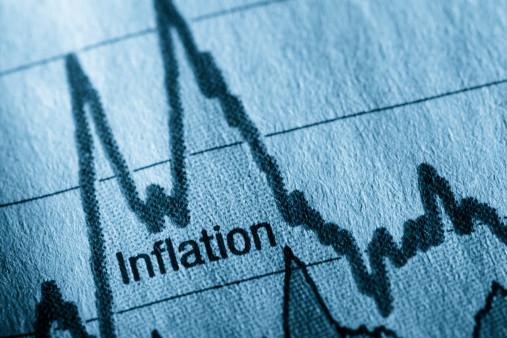 When there is more money in circulation, the manufacturers of goods like food, clothing, and cars could respond to demand simply by raising prices. This means you could no longer buy as much with the same amount of money. It is known as inflation.

Inflation of about 2% a year is considered a sign of economic health, but more can quickly damage the economy. 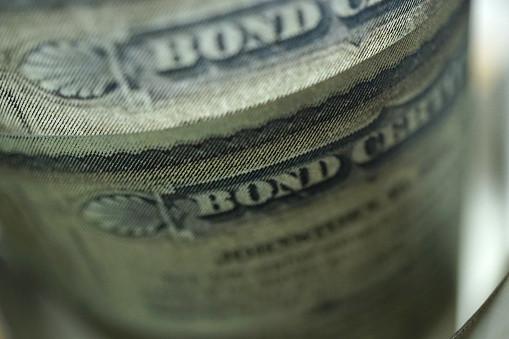 Buying bonds from the government

This isn't the same as printing money. Because of the way bonds are priced, the Federal Reserve effectively lowered the return on them. This incentivises other investors to lend to riskier entities, which should help companies to borrow money to use in projects, growing the economy over time.

Anyone can buy bonds from corporations or governments. When you buy a bond, you're really loaning money to the company or government, who will pay it back later with interest.

The central bank determines how much money is in circulation at a time.

They can authorise the printing of unlimited money to help an economy in crisis, but that's a short-term solution. It doesn't necessarily help with economic growth in the long term and can actually hurt the economy.

Some economists say that when a central bank buys government debt, it's a subversion of a system designed to protect the economy. Others insist that these measures help stabilise economies.

I have a passion for architecture. Always eager to learn new things.

Who decides how long a second is? - John Kitching