During the plague of Saint Charles in the summer of 1576, religious gatherings were banned in Italy for fear of contagion. But nothing could stand in the people's way.

Following a call to go to church in spirit, they launched a collective act of social and musical defiance, opening windows and doors and started to sing together in a harmonious voice. It was such a sight that Milan appeared as "the heavenly Jerusalem" itself.

Stayin' alive! How music has fought pandemics for 2,700 years 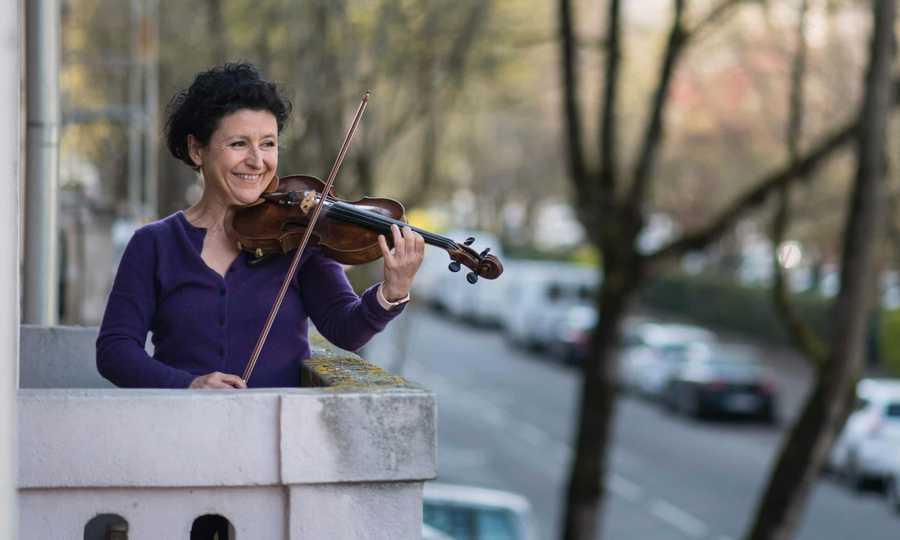 Music is a very powerful tool during quarantine. People in Italy, Spain, and the wider world are using music to bring their communities together.

When you're making music, you submit your mind and body to its regulation. When you're doing the Macarena with your neighbors, you're contributing to the larger goal of the group and inspire global solidarity.

Other benefits of music

Since the time of ancient Greece, medicine claimed that maintaining a positive mind can help treat physical disease.

Music asks that we laugh, and sing, and dance, and seems to be a real antidote to fear, just as the Renaissance doctors claimed.

How the brain processes music

Music is processed in different ways:

How Music Helps Your Brain

The Music Of Bach

Johann Sebastian Bach (1685-1750) was called the immortal God of Harmony by none other than Beethoven himself. The composer’s music inspires a feeling of love, reverence and even spirituality.

His most popular piece of organ music is Toccata and Fugue in D minor, which is a soundtrack used in many movies. A popular wedding sound is Jesu, Joy of Man’s Desiring while a cigar company used Air on the G String in a primetime TV ad when TV could advertise such stuff.

JS Bach: where to start with his music