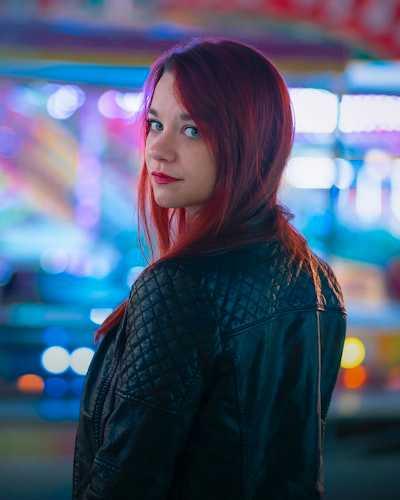 Most of us understand probability and the likelihood of certain things to happen, or not happening, but still do not fully believe in it. For us, it’s about right and wrong, black or white.

Example: Nate Silver(a numbers guy) said in 2016 that Hillary Clinton has a 72 percent chance to win. This didn’t mean he was wrong when Clinton lost, but most people believed he was.

Probability gets sidelined because:

"I think the next best thing to solving a problem is finding some humor in it." -Frank Howard Clark