Psychology changed significantly during the early 20th century. Behaviorism rose to dominance and rejected the emphasis on both the conscious and unconscious mind.

MORE IDEAS FROM The Origins of Psychology: History Through the Years

The first half of the 20th century was dominated by psychoanalysis and behaviorism. In the second half, a new school of thought, known as humanistic psychology, emerged. It is also referred to as the "third force" and emphasizes conscious experiences. 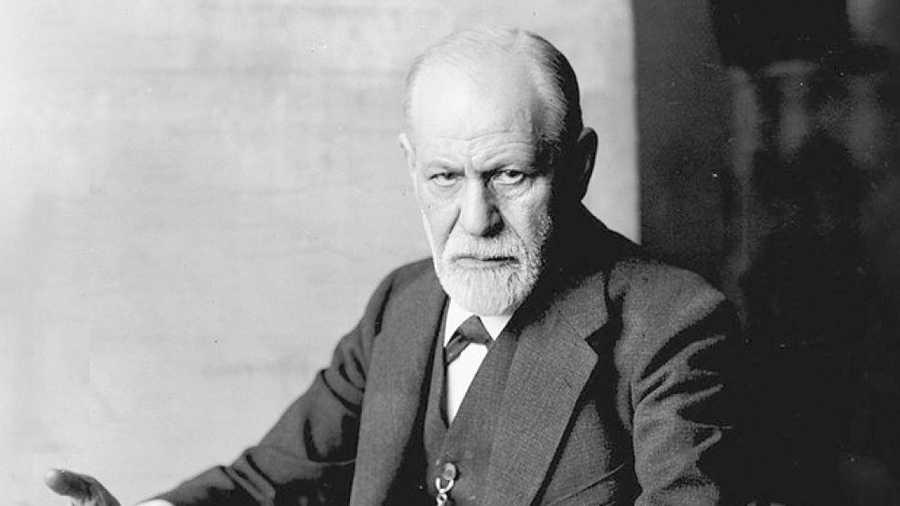 William James was one of the major American psychologists during the mid to late 1800s.

The Beginnings of Psychology

Psychology was not separate from philosophy until the late 1800s.

Cognitive revolution took hold in psychology during the 1950s and 1960s and began to replace psychoanalysis and behaviorism as the main approach to the study of psychology. Psychologists were more concerned with what was going on inside the mind.

Since then, cognitive psychology remains the dominant are of psychology and researchers continue to study things such as perception, memory, decision-making, problem-solving, intelligence and language.

Psychology as a Separate Discipline

The need to understand psychology

The beginnings of psychology differ significantly from contemporary conceptions of the field. Modern psychology covers a range of topics, looking at human behavior en mental processes from the neural level to the cultural level.

Since 1960, psychology continues to develop new ideas and perspectives. Recent research in psychology looks at many aspects of human experience, from biological influences on behavior to the impact of social and cultural factors.

Repression as a defense mechanism

Repression can best be defined as the psychological defense mechanism that involves pushing undesired thoughts into the unconscious in order to not think about them anymore.

While our consciousness keeps the thoughts and feelings we want to be aware of, the unconscious mind holds our entire history which, without the help of repression, might actually lead us to psychological distress.

Aphantasia is a phenomenon in which an individual cannot conjure an image of a face or thing in their minds. There is no inner ‘mind’s eye’ in these people and the mental imagery is essentially blank. People with Aphantasia can explain the object using words, but the mental image isn’t experienced.

Signs of Aphantasia include unable to vividly picture someone in one’s mind. It is estimated that about 1% to 3% of the population might be having Aphantasia.