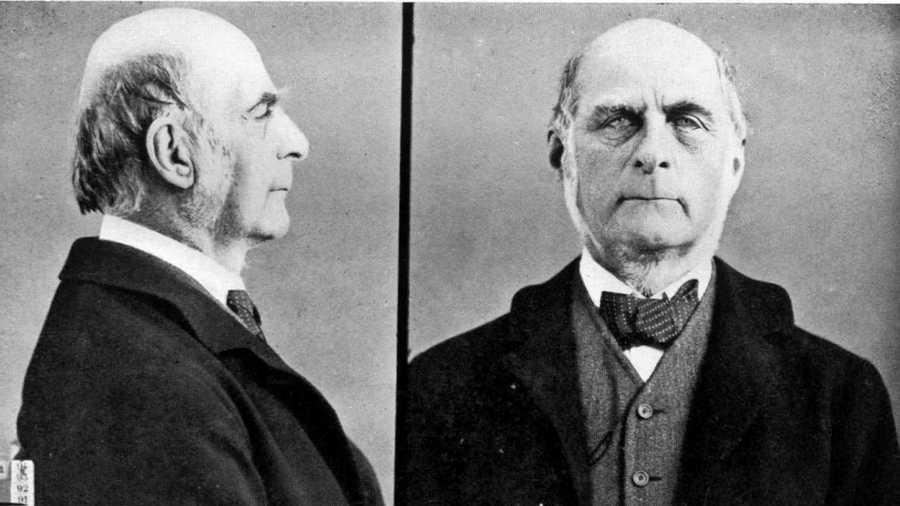 The data analysis method was adopted by many pioneers in social science which made use of the various techniques and improvised upon them, studying everything from human evolution, human traits, the inheritance of genius and greatness and ways to have better offspring. These methods were named ‘eugenics’ by Francis Galton.

He also invented regression analysis, which eventually led to the study of correlation, which is the degree of relationships between two different sets of data.

Patience is the key to achieve your goals.