Convenience In The Pocket - Deepstash
Explore
Get Pro
For Teams

Convenience In The Pocket 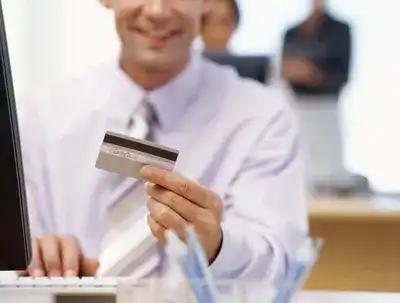 Convenience In The Pocket

The initial card offered by Diners Club didn’t involve revolving credit, and the dues were to be paid off in full by the end of the month. The credit cards that we see now came much later.

Initially targeted at salespeople, the company started charging a $3 annual fee and also charged the establishments 7 per cent for each transaction. The paper-based cards showed tremendous growth in a year, with 20,000 people using it.

"There's no money in poetry, but then there's no poetry in money, either." ~ Robert Graves