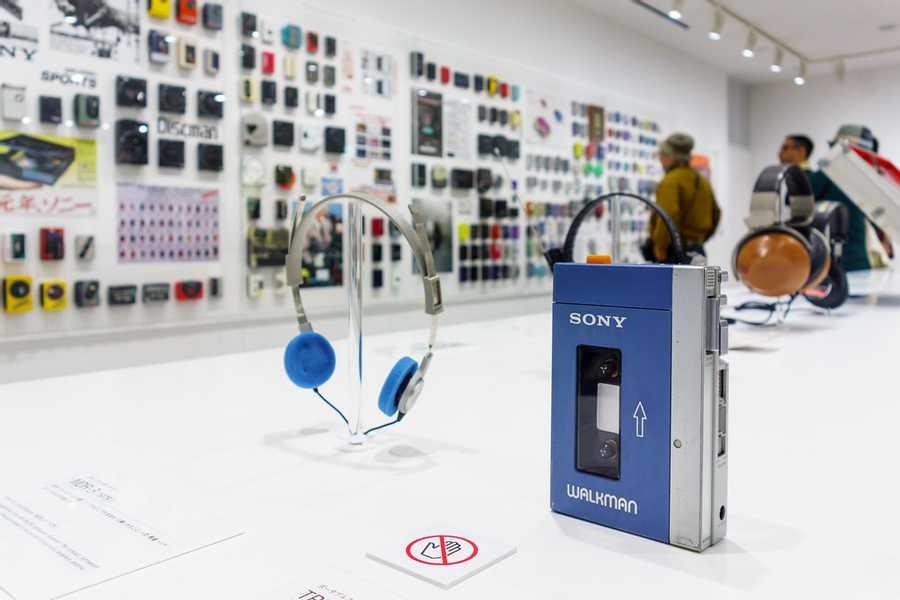 Steve Jobs, who received a Walkman from the Sony head, Akio Morita, himself, chose to dissect it piece by piece, understanding the machinery behind it. Twenty years later he debuted the iPod, his own version of the portable music player, which had a hard-disk at that time.

Turning The Walkman Into A Cultural Phenomenon

The 80s saw celebrities like Donna Summer, Paul Simon, Andy Warhol and many others flashing the Walkman, turning it into a status symbol.

The Walkman goes into history as a social distancing device, isolating people who would want to stay immersed in music, blocking out the rest of the world. This was later termed as the Walkman Effect.

The headphones served as both a ‘Do Not Disturb’ sign and an instant w...

The invention of headphones

In 1910, Nathaniel Baldwin invented headphones. A prototype was sent to Lt. Comdr. A. J. Hepburn of the U.S. Navy. Hepburn tested the device and found it worked unexpectedly well to transmit sound.

The Navy began to ask for more headphones from Baldwin, who could only mana...

But when did earbuds become synonymous with a portable music player, and whe...