The Escalator - Deepstash
Explore
Get Pro
For Teams 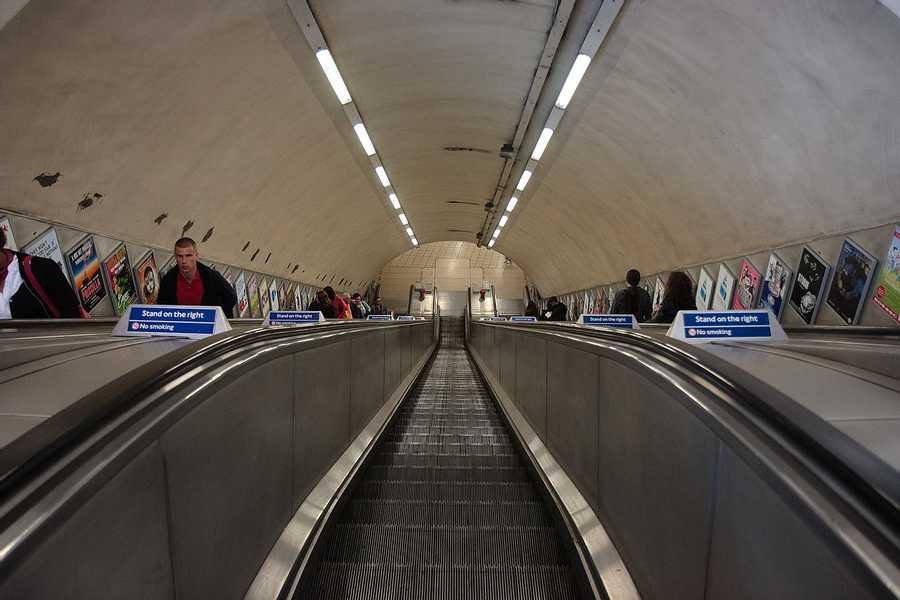 The Escalator, or ‘moving stairs’ is an infrastructural technological development which is actually a trademark, a brand that became so common that its name became a ‘trademark genericide’, just like Aspirin, or Cellophane.

Escalators came after elevators and of course, stairs, both of which were serving the purpose, but had many constraints like vertical expansion of space and a limit on how much a person can ascend or descend manually.

Hello, hello. What do we have here?