Moderation as a virtue - Deepstash 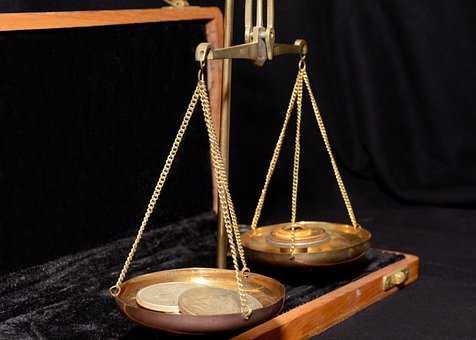 Moderation as a virtue

Moderation, a middle point between two extremes, has been considered a key virtue for thousands of years.

Today, instead of understanding and admiring moderation, we've come to view it as a weakness. When we look at money, more is better. We consider the person with the most as the happiest and the best. Television is possible because of immoderate people. The pop and influencer culture rests almost entirely on people who have given themselves over to the pursuit of total pleasure and fame.

Moderation Is the Highest Form of Greatness. Here’s Why

We even get “Epicurean” wrong

A patron once offered Epicurus whatever he wanted. Epicurus could have requested riches but asked for a small pot of cheese. Epicurus knew that simple pleasures, enjoyed in moderation, were most enjoyable.

Moderation is knowing what enough is.

The Secret to Better Habits - RyanHoliday.net

It’s Not About Routine, but About Practice