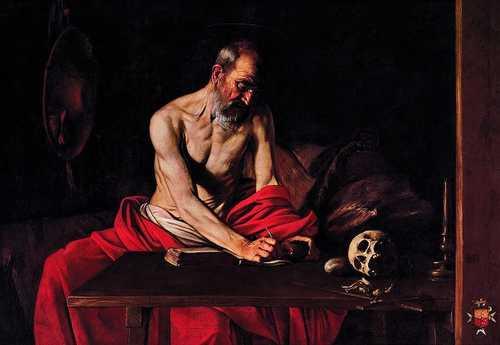 A review of over 50 placebo-controlled surgery trials shows that fake surgery worked as well as the real surgery in more than half the trials.

One famous study is from an American surgeon Bruce Moseley. 180 patients had such severe knee pain that even the best drugs failed to work. He gave half of them real arthroscopy and the other half placebo arthroscopy, where the incision was made, but no real procedure was performed. The placebo surgery worked as well as the real surgery. 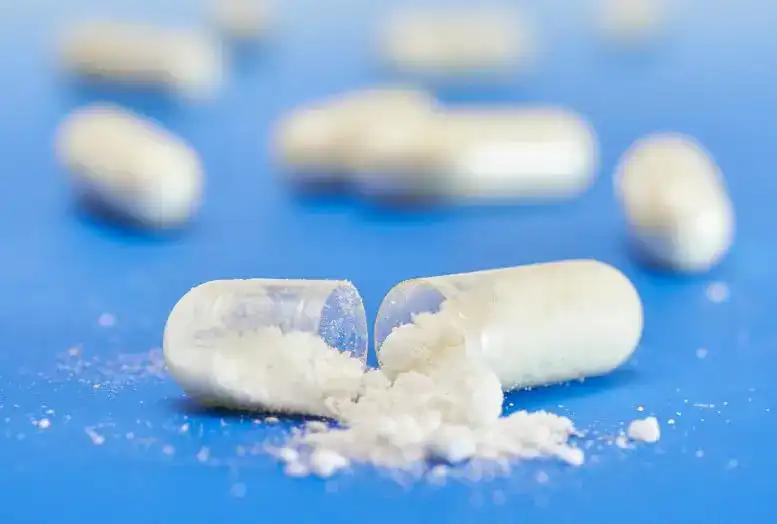 Placebo's as pleasing treatments: History of the concept

Placebos were used in clinical trials in the 18th century to debunk "quack" cures. The so-called "non-quack" cures included bloodletting and feeding patients the undigested material from the intestines of an oriental goat. These needed no trials because they were considered to be so effective.

An example of how powerful placebos are is during the second world war. Supplies of morphine were running out, and a nurse was seen to inject a wounded soldier with saltwater instead of morphine before an operation. The soldier thought it was real morphine and didn't appear to feel any pain.

Early placebo trials that tested the effects of homoeopathy tablets revealed that doing nothing was better than both homoeopathy and allopathic (standard) medicine.

In the 1990s, Danish medical researchers compared people who take placebos with people who take no treatment at all. They concluded that there is little evidence that placebos, in general, have powerful clinical effects, but the researchers made incorrect comparisons. Today it is widely accepted that placebos are effective for some things, like pain, but not for everything.

It is accepted that placebos are not ethical because they require deceptions. But this view does not account for the evidence that we don't need deception for placebos to work.
Further mistaken claims:

The history of learning how placebos work

A comprehensive study published in 1999 found that placebo effects were caused by both expectancy and conditioning.

But some researchers argue that there is something mysterious about how placebos work. While it is easy to see what happens inside the brain to the amygdala, or the other bits involved, it is less clear what moved the amygdala in the first place.

A placebo can work even if the patient does not believe it is a real treatment.

This can be because patients have a conditioned response to an encounter with their doctor. Just like an arachnophobe's body can react negatively to a spider even if they know it's not poisonous, so a person can react to treatment from a doctor even if they know the doctor is giving them a sugar pill.

"A good laugh and a long sleep are the best cures in the doctor’s book."

The Placebo Effect: A Mystery in Potential Therapy

How the Placebo Effect Works | HowStuffWorks