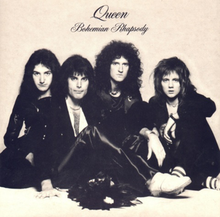 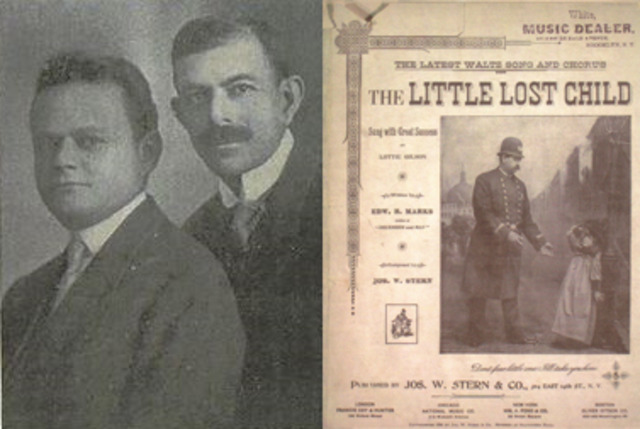 It’s hard not to like K-Pop(Pop music from South Korea), with its infectious tunes, doll-like stars, high-production values and great dance moves. In the last few decades, South Korean culture has stormed across the world. This ‘Hallyu’, or the ‘Korean Culture Wave’ is not an accident, but a deliberate promotion by those in power.

… was originally, according to Billboard Magazine, Rhythm & Blues music. This was until Producer Sam Phillips (Sun Records), the ‘inventor’ of Rock & Roll, started promoting little known artists in the 1950s, who had an original, imperfect sound. He had an ear for great music, away from the commercial ‘smooth’ sound. He made artists believe in him, by making them believe in themselves. New talent used to walk-in into his office and some of them got lucky.

One of them was Elvis Presley, who walked into Sam Phillips office in 1953, as an eighteen year old wannabe singer.

Growing up in the 50's was a blessing due to a strange beast called Rock & Roll, the sound of which was a siren call to many, and the negative reaction given by the parents was like a certification of authenticity for the beautiful, edgy tunes.

According to American pianist Fats Domino, Rock & Roll is essentially Rhythm & Blues, as that was the main inspiration of most of the 50's rockers.