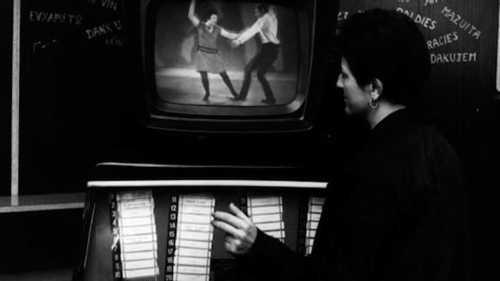 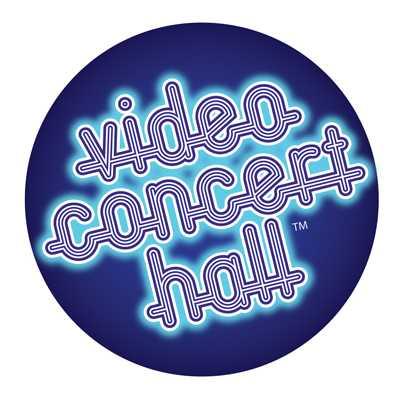 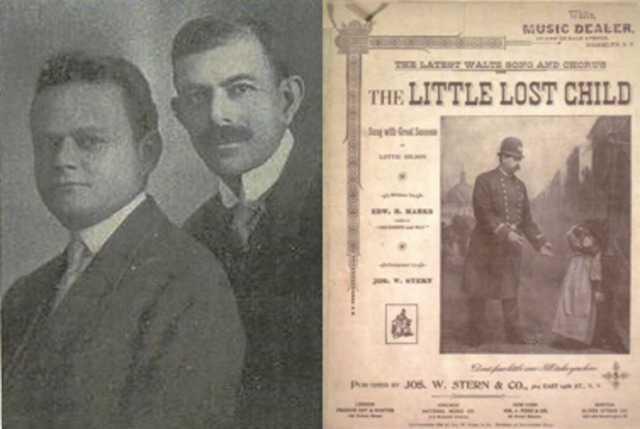 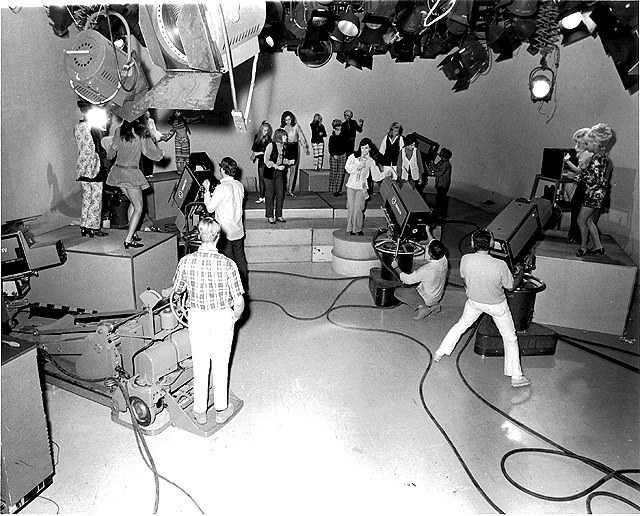 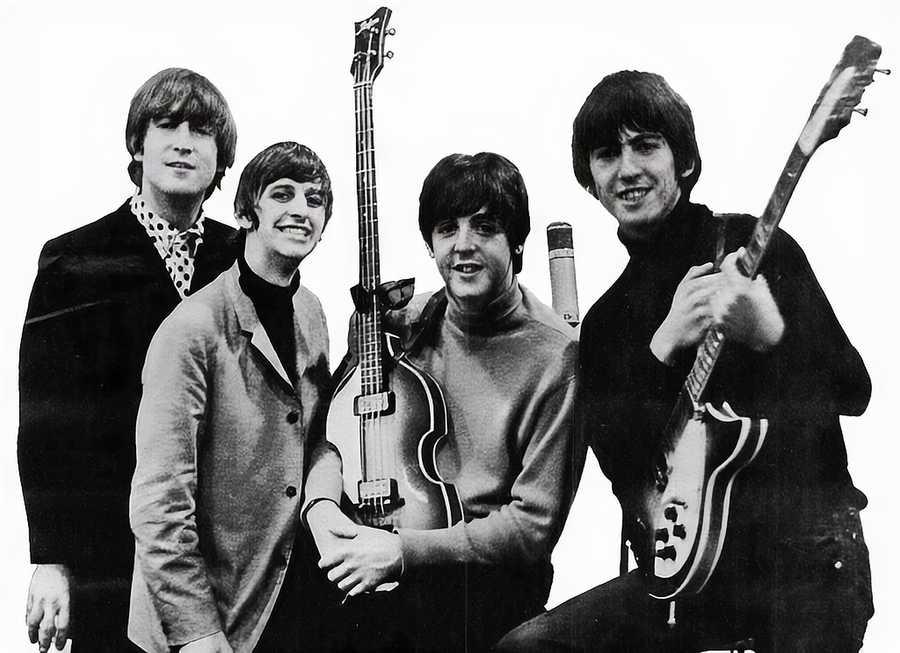 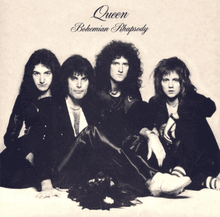 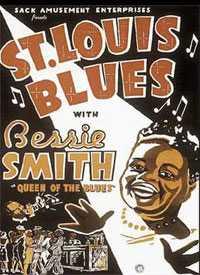 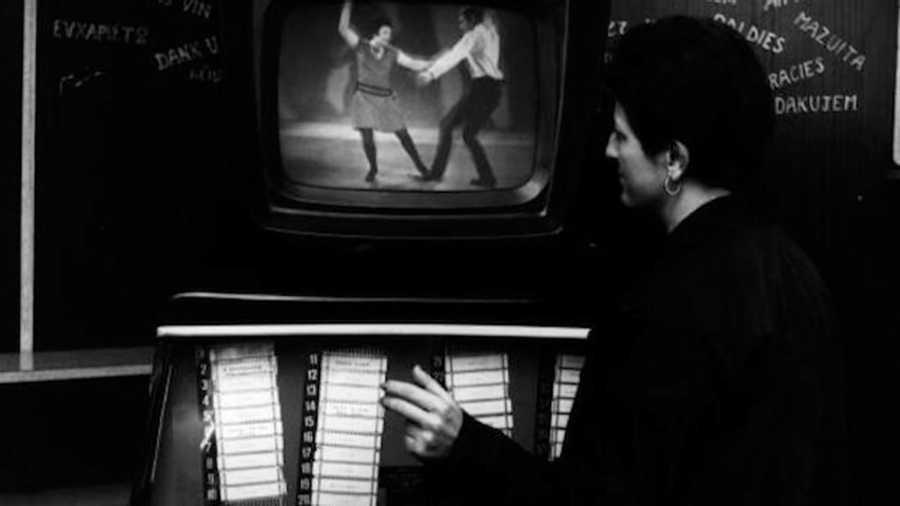 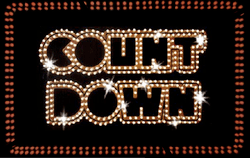 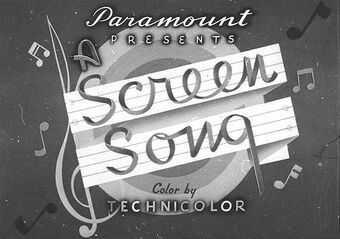 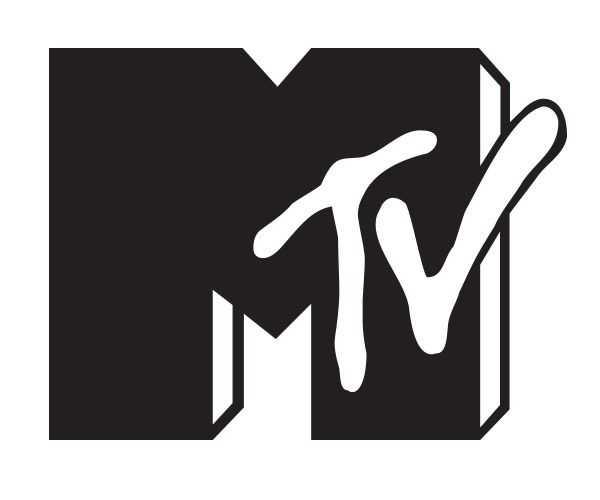 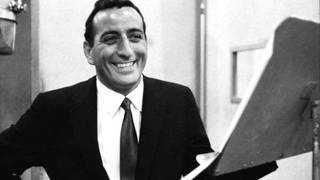 Time is precious, waste it wisely.