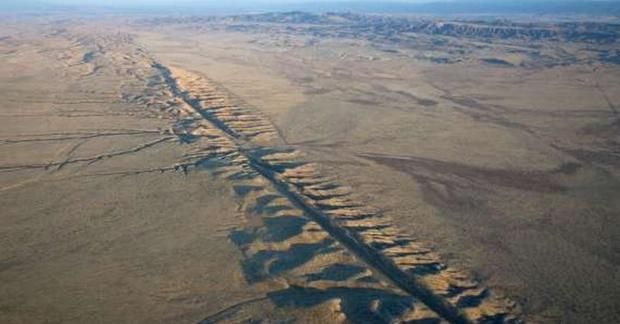 How much does mount Everest grow each year?

Other tectonic forces, however, may cost Everest some of its height.

Craters On The Moon