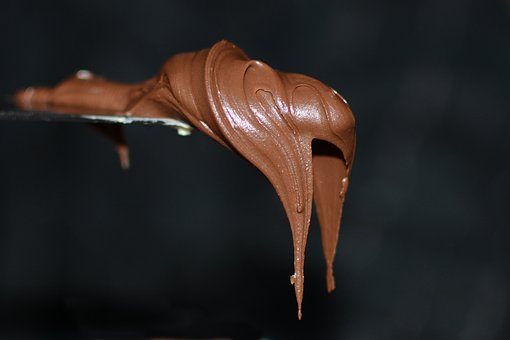 How clowns are perceived

When some people think of clowns, they picture brightly coloured hair, big smiles, and lots of laughs.

Others find clowns creepy with evil intentions hiding behind a cheerful, gruesome mask. The intense fear of clowns is called coulrophobia.

Baby Yoda has captured the imagination

Baby Yoda is the star of the television series, The Mandalorian, in the Star Wars film universe. It is a small, green-skinned, big-eared alien who can wield "the force."

The ways in which Baby Yoda's creators have modelled him on human attributes can give us insights into how and why people think certain beings and behaviours lovable.

The term “soulmate” implies a special affinity, understanding, or powerful bond that exists between one person and another.

What Makes A Soulmate?