Nutella: the addictiveness lies in its ingredients - Deepstash
Explore
Get Pro
For Teams 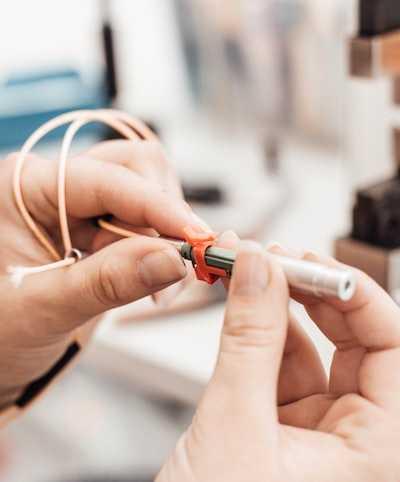 "Happiness is the highest form of health." Dalai Lama

What makes the city of Braga so special?