An extensive study shows that music from people's adolescence and teenage years is more familiar to people who are now in their 40s and 50s, with the nostalgic feeling peaking around the songs they listened to at age 14.

However, some songs, mainly the iconic and everlasting retro classics (from the 1970s to the early 1980s) are found to be preferred even by millennials.

Why we're obsessed with music from our youth

MORE IDEAS FROM Why we're obsessed with music from our youth 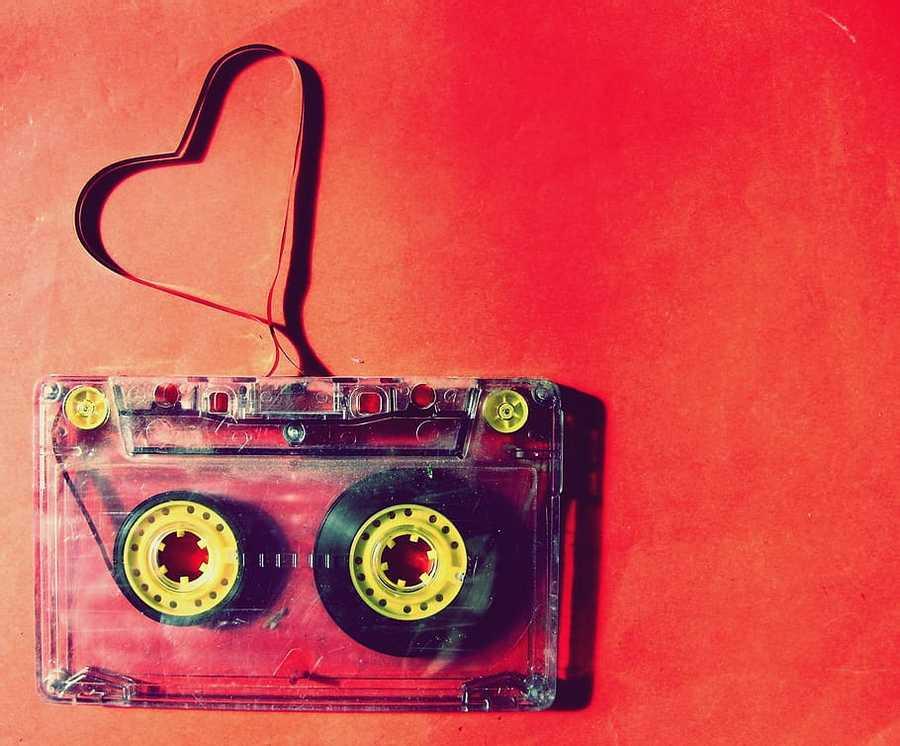 The Music Of Our Youth

Music is linked to our memory and emotion and certain life experiences and autobiographical memories are better recalled than others.

We are nostalgic and extremely emotional about the music we heard in our formative years when we were young. We believe that music from the past was better, but each generation is deeply connected to the music heard in the specific decade where they were teens coming of age.

The Reminiscence Bump is a phenomenon where our memories of age 10 to 30 years are sharper and more vivid, as if these are encoded in the brain in HD and are also retrieved easily.

This can be linked to certain biological and hormonal changes in the body during this period.

The researchers looked at the different characteristics of music, including harmony, chords changes, and timbres, then analyzed how they changed over time.

Seth Stephens-Davidowitz, author of Everybody Lies: Big Data, New Data, And What The Internet Can Tell Us About Who We Really Are evaluated every Billboard chart-topping tune released between 1960 and 2000, using data from Spotify, along with the ages of those songs' biggest fans.

Therefore, by our early 20s, our music tastes get locked into place pretty firmly.