Volcanos: The Ring Of Fire

75 percent of the active volcanoes of our planet are around the ring of fire, which is a horseshoe-shaped zone starting from South to North America, then moving towards Japan and New Zealand. Apart from the flowing molten lava, an active volcano produces avalanches of hot rocks, ash and toxic gas through superfast explosions.

The volcanic mudflows, or ‘lahars’ are capable of wiping out entire towns. 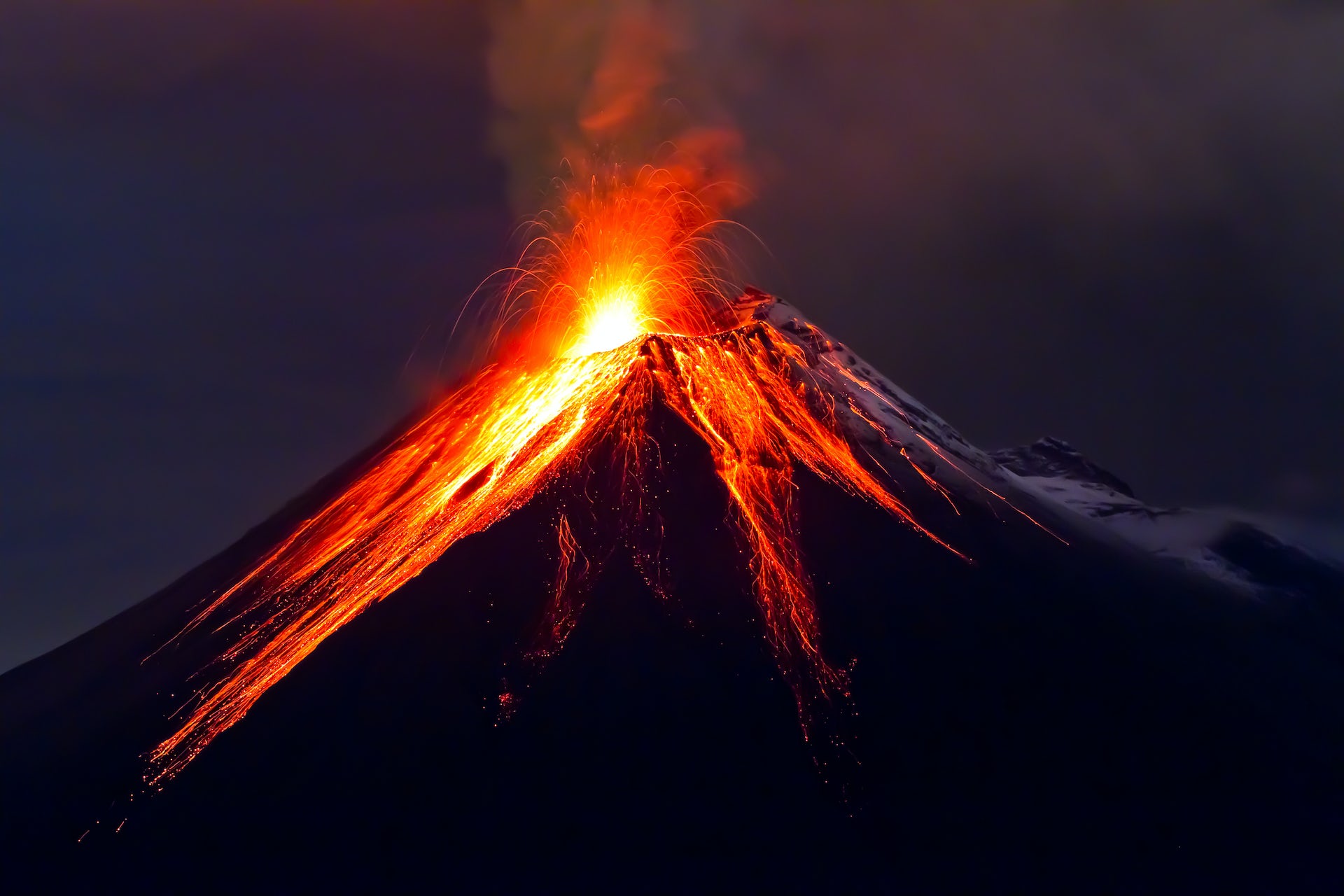 The 1815 Indonesian explosion in Mount Tambora is considered the largest and deadliest known volcanic eruption, killing 10,000 people right away and about 82,000 more eventually due to starvation and disease.

Scientists closely monitor volcanoes that are near a large population for signs of probable eruption, like increased gas emission. Like the weather, the signs can be misleading and unpredictable.

At least a dozen eruptions happen daily and increased network footprint and media coverage ensures that no such eruptions go unreported.

Venus is the second planet from the Sun and our closest planetary neighbor.

Similar in structure and size to Earth, Venus spins slowly in the opposite direction from most planets.

Its thick atmosphere traps heat in a runaway greenhouse effect, making it the hottest planet in our solar system with surface temperatures hot enough to melt lead. Glimpses below the clouds reveal volcanoes and deformed mountains.

Venus is named for the ancient Roman goddess of love and beauty, who was known as Aphrodite to the Ancient Greeks.