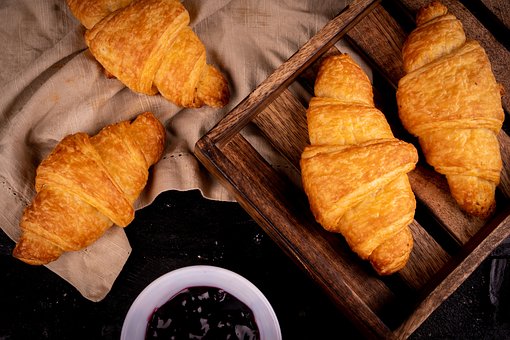 Dried Fruit, Oats and Coffee: Answers to Your Sugar Questions

Paris: Home of the Enlightenment

The Enlightenment was a movement that promoted values of reason, evidence-based knowledge, free inquiry, individual liberty, humanism, limited government, and the separation of church and state.

18th century Paris served as a place for intellectual discourse where philosophes birthed the Age of Enlightenment. Paris earned the nickname "the City of Light."