Is the Croissant Really French? - Deepstash
Explore
Get Pro
For Teams 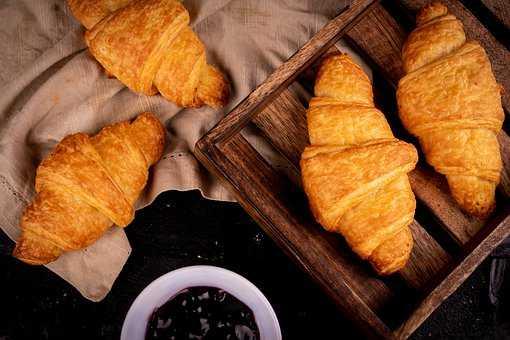 I like minimalist furniture and comfortable chairs. Love orange juice.