What Mars Is Like - Deepstash
Explore
Get Pro
For Teams 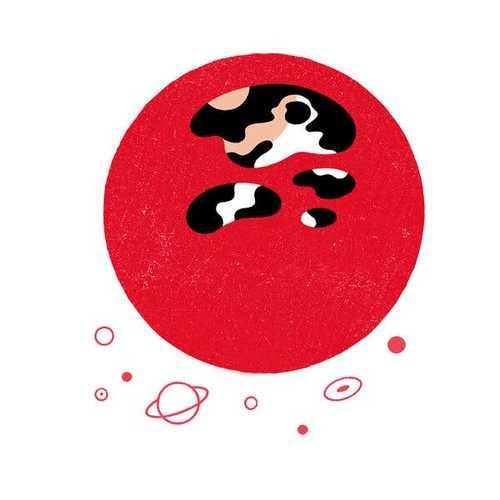 3 Great Mysteries About Life on Mars 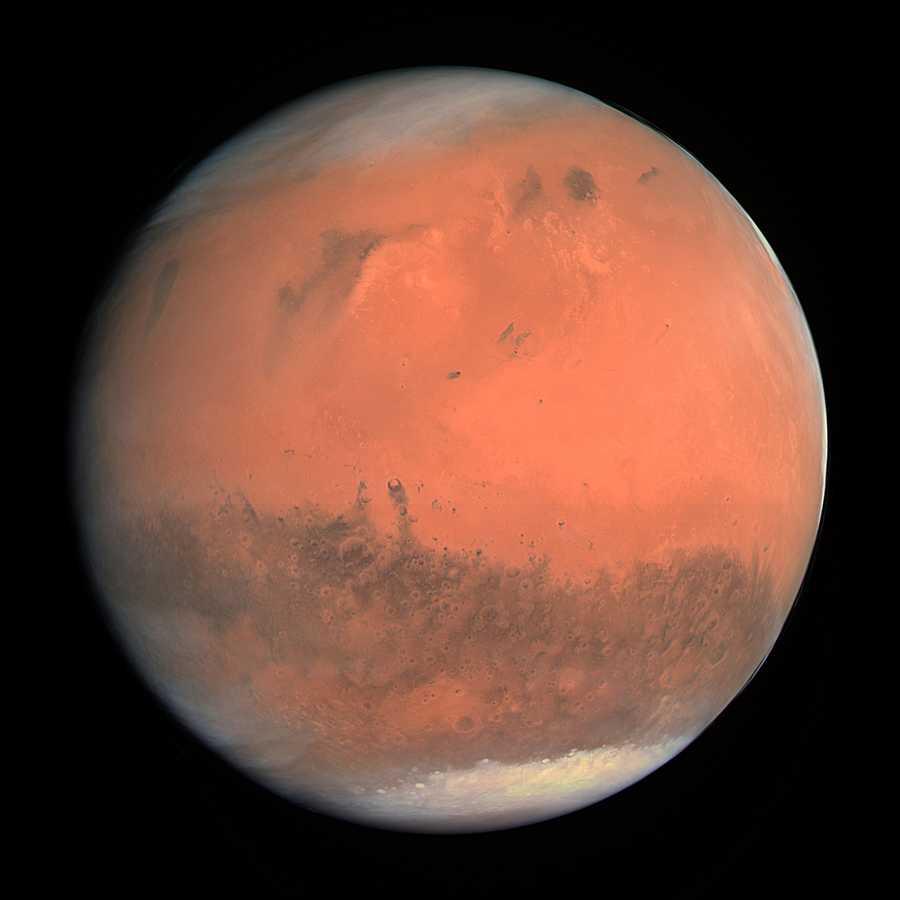 Mars is currently a dry and irradiated planet according to our robot friends, Perseverance and Curiosity. Evidence suggests that Mars was once a wet planet, however, there is substantial debate regarding Mars' origins and the life span of its long-lost bodies of water.

Some theory suggests that it might have been because of active volcanoes that melted the Martian permafrost, while others suggest that it was because of a cataclysmic asteroid impact.

entrepreneur in the making

Why we explore Mars—and what decades of missions have revealed

How Did Mars Get its Moons?

For All Mankind: What’s stopping us from going to Mars? | BBC Science Focus Magazine