Monuments that mark the equinoxes - Deepstash 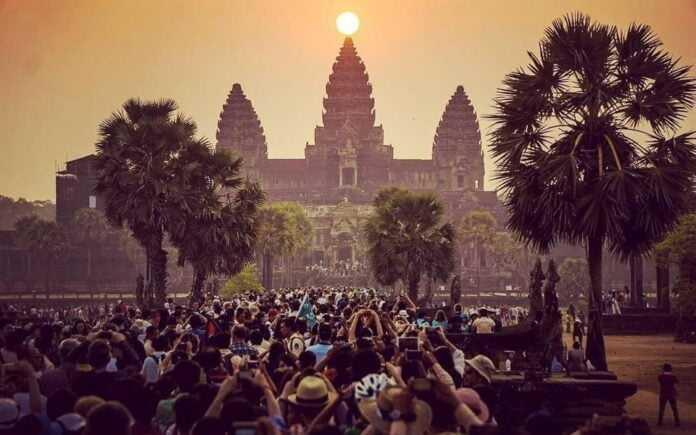 Monuments that mark the equinoxes

There are many monuments that mark the equinoxes such as the Mayan Temple in Chichen, Itza in Mexico. This temple is also known as the Temple of Kukulcan and was dedicated to a serpent god.

Another monument is the Hindu Temple Complex Angkor Wat in Cambodia wherein the sun rises directly above its central temple. It's one of the largest religious monuments in the world as was built between AD 1113 and 1150.

What is an equinox?

The earth's year is not a consistent 365 days, often there is an extra quarter of a day that accumulates each year which causes the date of the equinox to shift.

The cause of an equinox

In layman's terms, the equinox happens because the planet earth is not tilted towards the sun while the sun is directly above the equator. This causes the equinox to happen.

The discovery of equinoxes

Ancient civilizations have noticed solar changes because they've been watching and keeping track of the sun's movements not only for a hundred years but for thousands of years.