A main ingredient in George R.R. Martin's fantastical concoction is the medley of historical figures who inspired Game of Thrones.

When Martin first started writing the book series, he drew a lot of his inspiration from the people and events surrounding the War of the Roses. Influences weren’t confined to that era, nor were his characters necessarily linked in the same ways as their historical counterparts. Instead, he blended bits of history all around the Westeros map, picking and choosing the traits he would use and discard from the historical figures who inspired Game of Thrones. 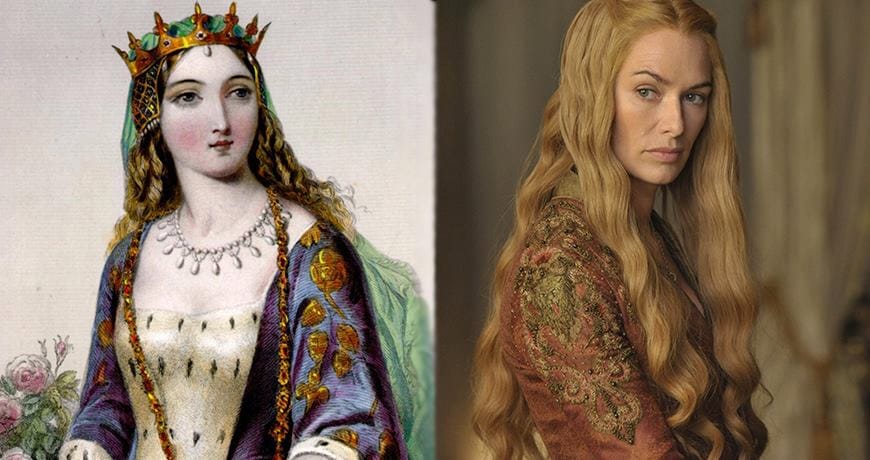