Prince Philip: A Husband But Never A King - Deepstash 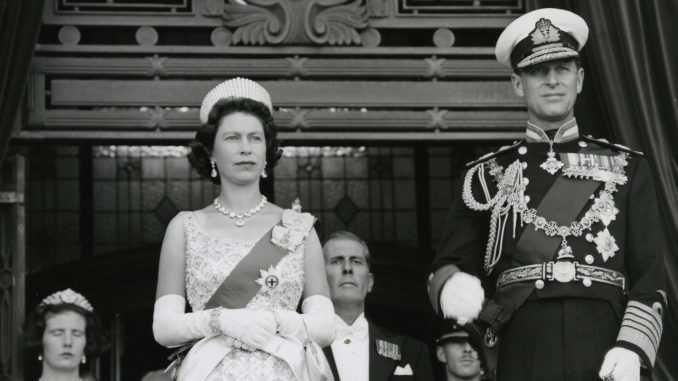 Prince Philip: A Husband But Never A King

Prince Philip was never in line for the throne (his eldest son stands to inherit it) and never held the title of king.

The reason for that: in the British monarchy, a woman who marries the monarch can use the ceremonial title of queen - but men who marry the monarch can't use the title king, which can only be used by male sovereigns.

He believed monarchies must adapt to survive.