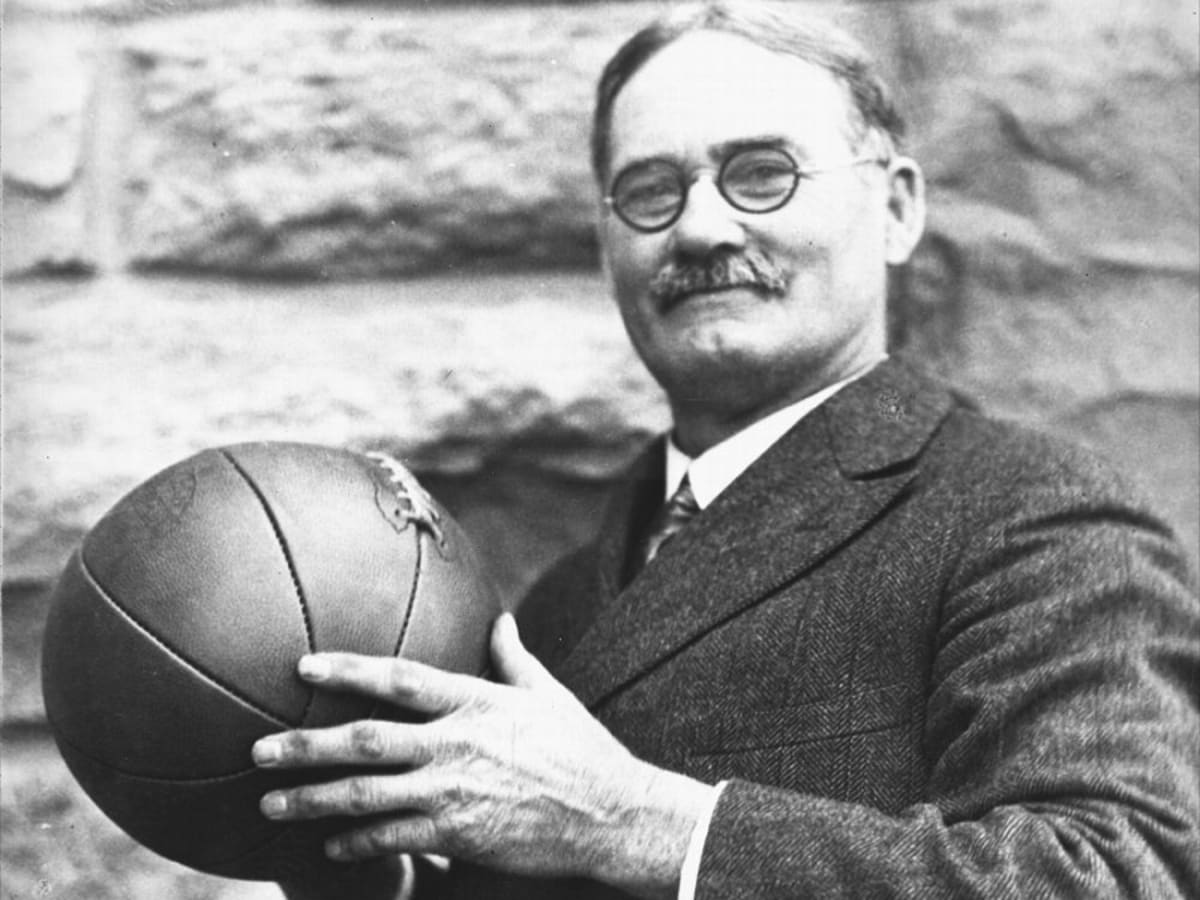 The first public game of basketball was played on March 12th, 1892, in a YMCA gymnasium where the teachers played against the students. About 200 spectators attended.

Within weeks the sport's popularity grew. Students from other schools introduced the game at their own YMCAs, and then it was introduced to many foreign nations. High schools began to teach the game, and by 1905, basketball was officially recognized as a permanent winter sport.

68 teams of the 1,000 collegiate basketball teams play in the annual March Madness tournament. The best college teams from each conference compete for a place in the Sweet 16, Elite Eight, Final Four, and the national championship.

Dr James Naismith invented the original American basketball game in 1891. He wanted to create a non-contact sport that could be played indoors. In January 1892, he published the rules in The Triangle, the school newspaper of Springfield College.

Although other rules have been added, the original 13 rules of the game still form the heart of the game.

What Were the Original 13 Rules of Basketball?

How the Super Bowl Got Its Name