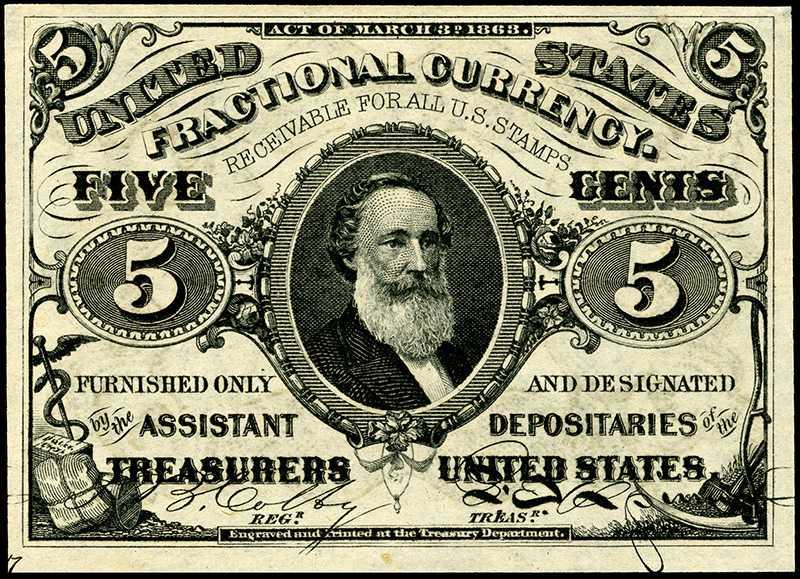 In April 1866, the U.S. Congress passed a law prohibiting currency notes to have a portrait or likeness of any living person, due to some members not agreeing with the five-cent note having the portrait of Spencer Clark.

Till now, U.S. law prohibits any portrait of likeness on its notes of people who are still alive, with even commemorative coins honoring past presidents being issued only after two years of the president's death.

What can the faces on its currency tell us about a country?

Genghis Khan, the 13th-century conqueror and ruler of Mongolia, is the face of its currency, apart from Damdin Sükhbaatarm, a revolutionary hero who fought Chinese occupiers to victory in 1921.

The portrait of Sükhbaatar debuted on Mongolian currency in 1939, and occupies smaller denominations, with Genghis Khan having a stranglehold over the higher denominations.

The colonial history of South Africa is highlighted in its banknotes, which even after its independence from Britain had a portrait of Dutch explorer Jan van Riebeeck who once founded the modern Cape Town.

In the 90s, the banknotes replaced colonial figures with that of animals, which were ironically more acceptable to South Africans.

In 2012, the late anti-apartheid activist Nelson Mandela debuted in the newly minted banknotes and continues to be the face of its currency till now.

The currency notes of New Zealand reflect its roots, with the first notes having both British and local motifs, highlighting the British dominion. The Queen featured prominently in all its notes, until the late 20th century when right after gaining full legal independence from Britain, the country replaced the Queen with portraits of New Zealanders.

Dictator Rafael Trujillo ruled over the Dominican Republic in the 1930s and used to kill, torture and murder anyone who resisted his brutal regime or spoke against him. Three rebellious sisters, known as the Mirabal sisters, were murdered by him for starting a resistance movement in the 50s.

In 2007, the Mirabal sisters graced the 200-peso note. The UN has designated the date of their assassination, 25th November, as the International Day for the Elimination of Violence against Women. 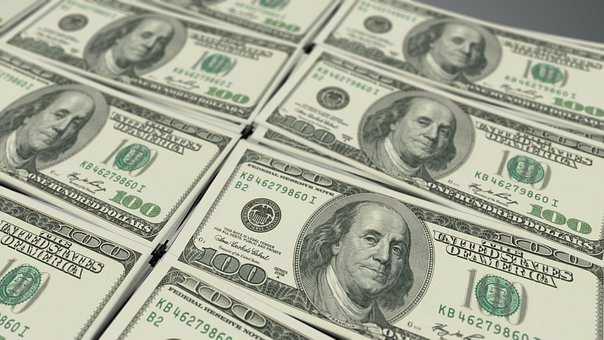 The Face On The Banknote

Money is one of the tangible symbols of a nation's identity and history. Banknotes and coins evolve over time just as a nation evolves, and currency notes feature portraits of people who have made an impact on generations.

Each banknote has a story behind its creation and is a window to its past struggles and accomplishments.

The banknotes of Bosnia and Herzegovina have images of famous writers, in a bid to avoid controversy by putting a polarizing person’s face.

The notes are issued in two different versions to reflect the different cultural identities of both its states after the civil war: The Serb Republic and Croat-Bosniak Federation of Bosnia and Herzegovina.

The country never got to decide on which political leader to put on its banknote, due to new disagreements and debates, eventually opting for putting the portrait of writers, like novelist Meša Selimović and the Nobel Prize-winning writer Ivo Andric.

The instruments of trade and finance, like paper money, are groundbreaking inventions, put to use by collective acceptance using authority and seals of trust.