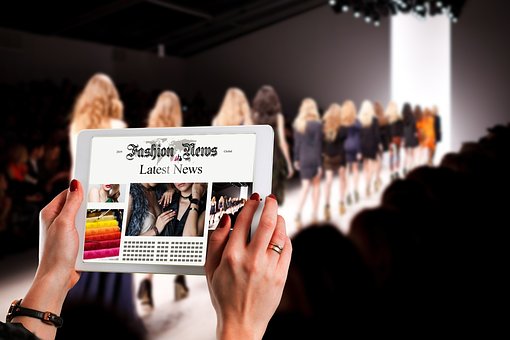 The New York Fashion Week was first called "7th on Sixth" and was sold to IMG in 2001.

America's first fashion show was held in 1903 in a New York City speciality store, Ehrich Brothers. Over the next two decades, fashion shows became mainstream and were held at department stores and hotels.

In 1943, fashion publicist Eleanor Lambert clustered these shows into a time frame to boost American fashion during the occupation of France. In 1993, the New York's fashion show was combined in a single location under Fern Mallis, the then Executive Director of the Council of Fashion Designers of America (CFDA).

Fashion Week In Milan And Paris

The London Fashion Week was the first English-speaking fashion event to use the term "Fashion Week." Events were organized by the British Fashion Council, which still organize the events to this day.

London was also the first fashion week to stream their events live in Spring 2010.

Mastery does not happen by chance. If you want to fulfil your potential, you must practice consistently at a specific skill over a long time. But the top performers in any craft also figure out a way to fall in love with boredom or monotony that comes from putting in the hours and doing the work.

Whenever people share the stories of successful people, they often omit how top performers fall in love with boredom while trying to build a habit of what they should do.

Start with habits you can't say no to

Start extremely simple and work your way up. There's always room to increase the difficulty later.

"As we express our gratitude, we must never forget that the highest appreciation is not to utter words, but to live by them."