History of Fashion Week - Deepstash
Explore
Get Pro
For Teams 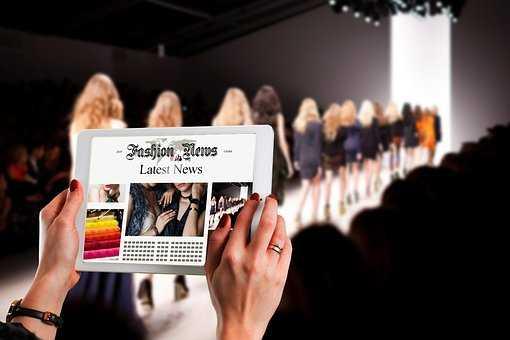 America's first fashion show was held in 1903 in a New York City speciality store, Ehrich Brothers. Over the next two decades, fashion shows became mainstream and were held at department stores and hotels.

In 1943, fashion publicist Eleanor Lambert clustered these shows into a time frame to boost American fashion during the occupation of France. In 1993, the New York's fashion show was combined in a single location under Fern Mallis, the then Executive Director of the Council of Fashion Designers of America (CFDA).

The New York Fashion Week was first called "7th on Sixth" and was sold to IMG in 2001.

The London Fashion Week was the first English-speaking fashion event to use the term "Fashion Week." Events were organized by the British Fashion Council, which still organize the events to this day.

London was also the first fashion week to stream their events live in Spring 2010.

Fashion Week In Milan And Paris