The Sun’s atmosphere is hotter than its surface - Deepstash 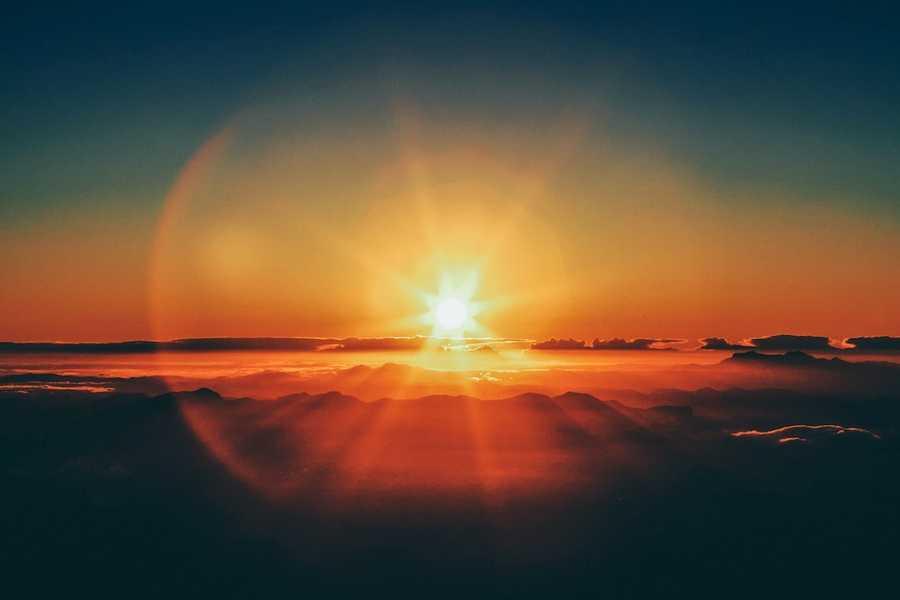 The Sun’s atmosphere is hotter than its surface

The visible surface of the Sun (the photosphere) is around 6,000°C. But a few thousand kilometers above it – a small distance when we consider the size of the Sun – the solar atmosphere (the corona) is hundreds of times hotter, reaching a million degrees Celsius or higher.

The reason why has been puzzling scientists for decades, having finally been confirmed experimentally for the first time: Alfvén waves, first proposed in 1942, for which the Swedish scientist Hannes Alfvén won the Noble prize in 1970.

The Sun’s atmosphere is way, WAY hotter than its surface — here’s why

MORE IDEAS FROM The Sun’s atmosphere is way, WAY hotter than its surface — here’s why 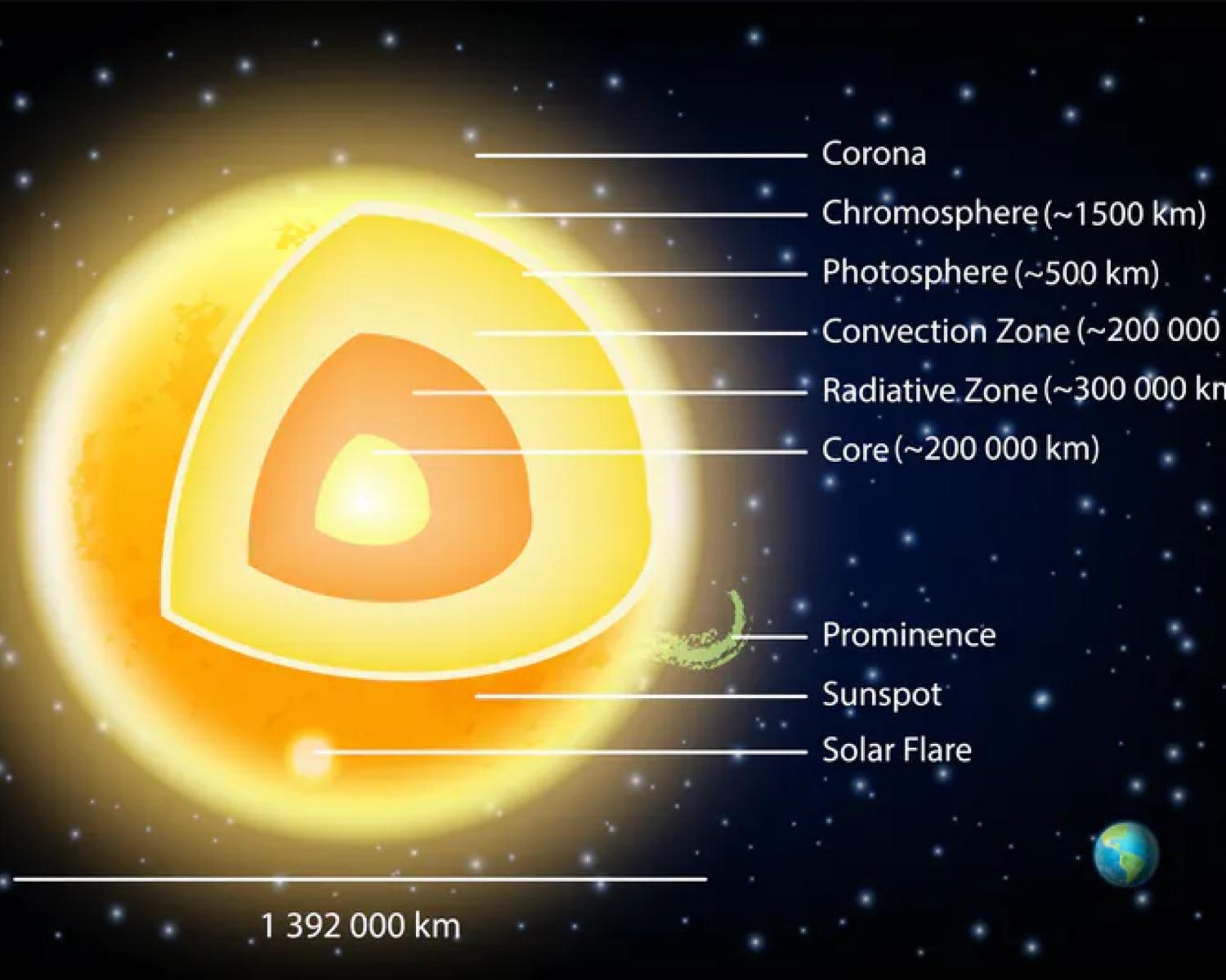 What are Alfvén waves?

Alfvén waves are magnetic waves of plasma which bypass the photosphere before exploding with heat in the Sun’s upper atmosphere.

These waves appear when bulk motions of electrically charged particles disturb the magnetic field found on the surface of the Sun (fields which are visible as dark sunspots).

The heat waves travel along what are known as solar magnetic flux tubes before bursting into the corona, creating its enormous temperature.

Getting closer to the sun

Until now, NASA's Helios 2 was the vessel that has got the closest to the sun: in 1976, it came within 27 million miles of the surface of the sun.

This is about to change, as NASA is planning on making its brand new Parker Solar Probe have a path that will take it 3.83 million miles away from the sun. The journey will have as main purpose to gather as much information as possible on the yellow star.

The northern lights, or aurora borealis

The magnetic fields of the sun distort and twist as the Earth rotates on its axis. When these fields become knotted together, they create sunspots. Usually, these sunspots occur in pairs.

As the temperature on the surface of the sun rises and falls, the sun boils and bubbles. Particles escape from the sun from the sunspot regions on the surface, throwing particles of plasma, known as solar wind, into space. These winds take about 40 hours to reach Earth, causing the magical displays.

Aurora Borealis: What Causes the Northern Lights & Where to See Them