Quote by Albert Einstein - Deepstash
Explore
Get Pro
For Teams 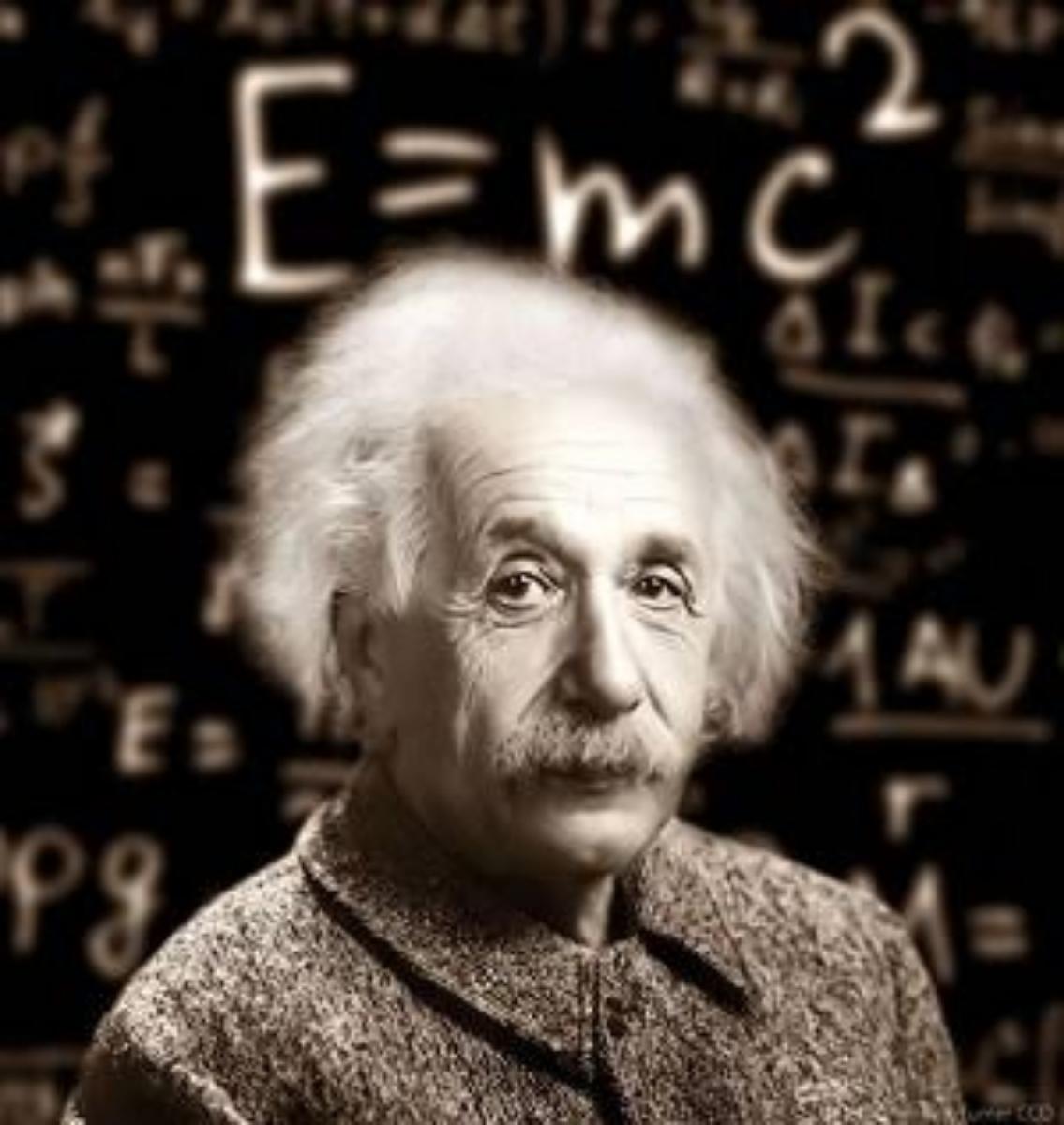 “You have to learn the rules of the game. And then you have to play better than anyone else.”

Focus on the Present

We can miss the pleasures of the present by becoming too preoccupied with the past and/or future.

Reminding ourselves daily to be present will bring us more peace and joy as well as provide us with a greater appreciation for life.

Sometimes a new perspective on the same situation is all it takes to open one’s eyes to what’s possible. The first step is to recognize the dissatisfaction and then take a single action towards satisfaction.

“It’s not that I’m so smart; it’s just that I stay with problems longer.”

Learn the Rules and Then Play Better

To become an expert at something, learn all you can about that subject, study other’s successes and then aim to do it better than them.

The stronger your commitment and passion is to your endeavor, the greater your resolve will be to succeed.

A person of value has ethics, morality, decency, integrity, principles and honesty. All those things one should strive to attain.

Dare to discover and dare to make mistakes. That’s what divides people from successful and unsuccessful.

You will never learn to conquer the weak sides if we don’t dare to try and be wrong.

"I have no special talent. I am only passionately curious."

Don’t ever give up on your unsolved problems. You can always get over anything on the way if you include perseverance in your character.

Some ways to begin practicing perseverance is by

“A person who never made a mistake never tried anything new.”

﻿"Insanity: doing the same thing over and over again and expecting different results.”

“Any man who can drive safely while kissing a pretty girl is simply not giving the kiss the attention it deserves.”

“Strive not to be a success, but rather to be of value.”

Curiosity helps to fuel our imagination.

We should strive to make mistakes and gain experience of how “not to” approach particular problem. That’s how experience is gained.

“Information is not knowledge. The only source of knowledge is experience.”

The power to imagine is the power to formulate clear picture of how your future will be painted if you do a particular thing.

With one idea, an empire can be built. Take for example, Walt Disney, a true master at imagination. He got the inspiration for Mickey Mouse from an old pet mouse he used to have on his farm. That black and white mouse became an animated legend. Imagination opens the door to a Kingdom of possibilities!

7 Quotes by Albert Einstein That Will Change How You Think

7 Quotes by Albert Einstein That Will Change How You Think