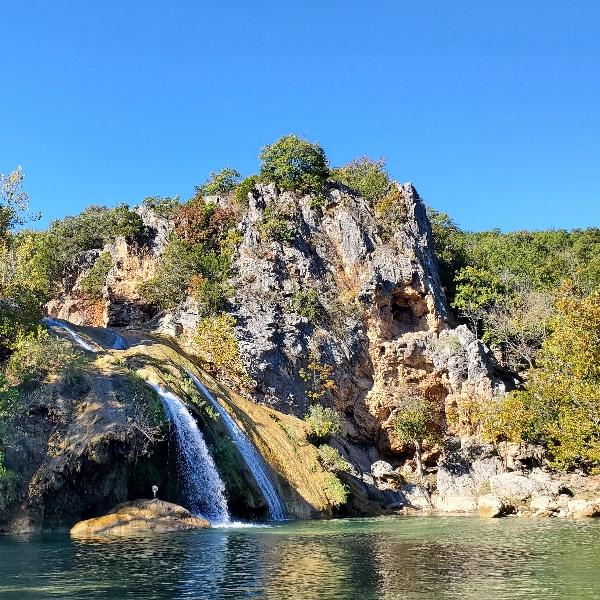 When players are both competing at the same finite or infinite game, the game is stable. When there is an opposition, the finite player will burn though resources and willpower to compete and the infinite player will just be playing the game.

The Infinite Game: How to Lead in the 21st Century

Not Time management, but Attention Management.

We need to manage our attention. That is to give our undivided attention to the things that are important. This is different than just giving our time to something, we give our attention.

It's not about time management, but attention management

Debt robs you of your income! So, it’s about time you get rid of that debt.

How to Save Money: 20 Simple Tips

Team capacity is a simple function of the hours worked by the number of team members. One flaw is how many hours can be expected as 'working hours'.

Working continuously for the entire 'working hours' would be 100% utilization. This means there is no extra time during the day to say hi to a coworker.

You cannot manage time, time contiunes on when you like it or not.

How To Multiply Your Time | Rory Vaden | TEDxDouglasville