This Is How To Make Emotionally Intelligent Friendships: 2 Secrets From Research - Barking Up The Wrong Tree - Deepstash
Explore
Get Pro
For Teams 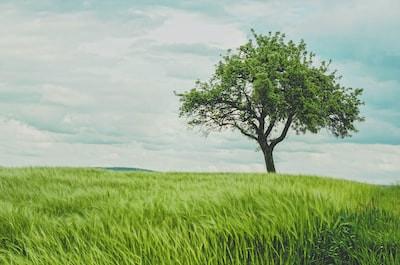 This Is How To Make Emotionally Intelligent Friendships: 2 Secrets From Research - Barking Up The Wrong Tree 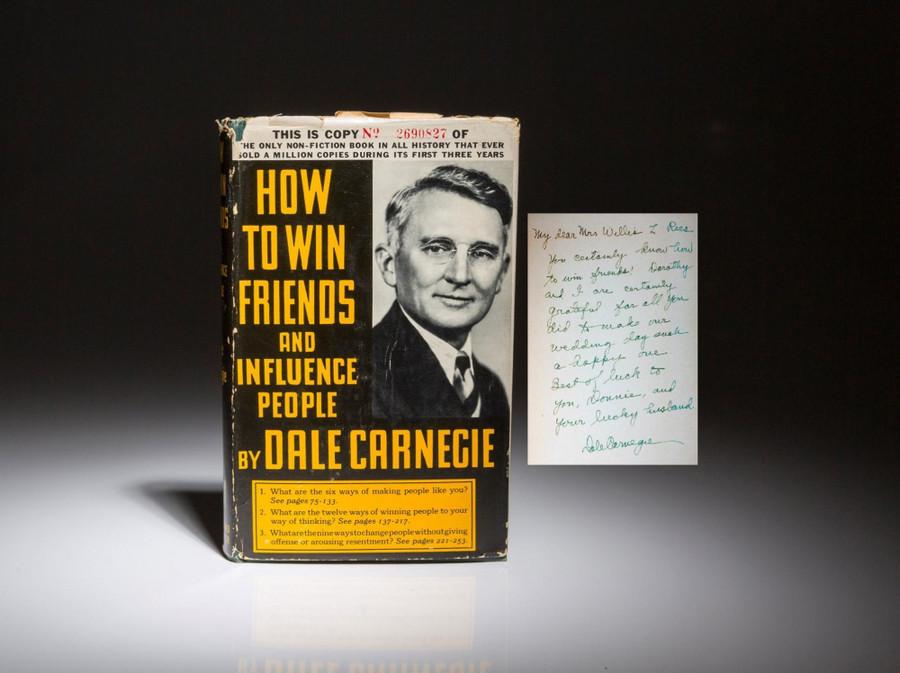 Friendship: How to Win Friends and Influence People

Dale Carnegie's book has sold over thirty million copies, and nearly a century later it still sells more than a quarter-million copies each year.

He encourages people to listen, be interested in others, speak to them from their point of view, sincerely flatter others, seek similarity, avoid conflict, and many other things that seem obvious, but that we all routinely forget to do.

However, his methods can be manipulative and lead to shallow friendships. 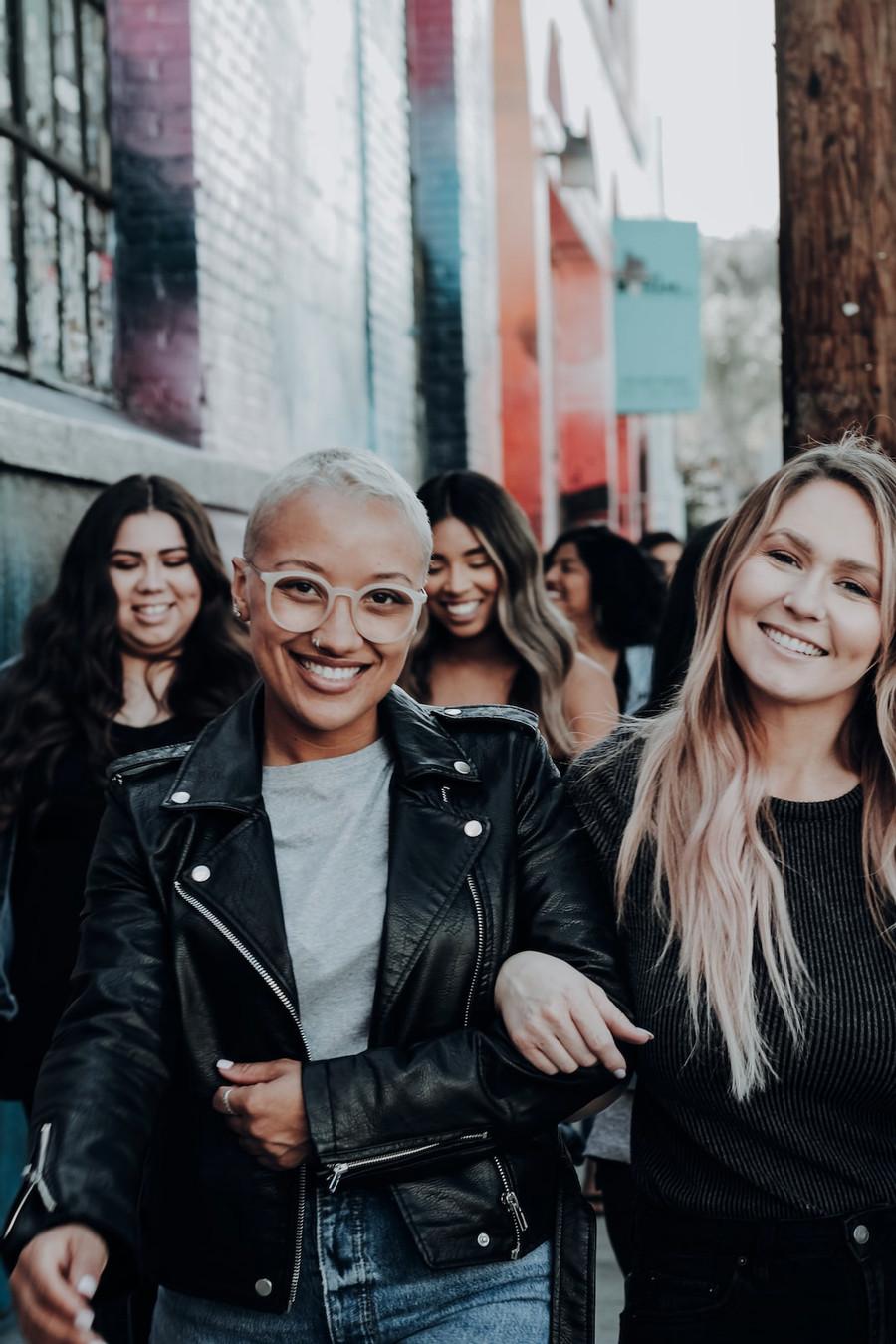 The Answer: Being Vulnerable

How do you signal you're trustworthy? By trusting someone else. 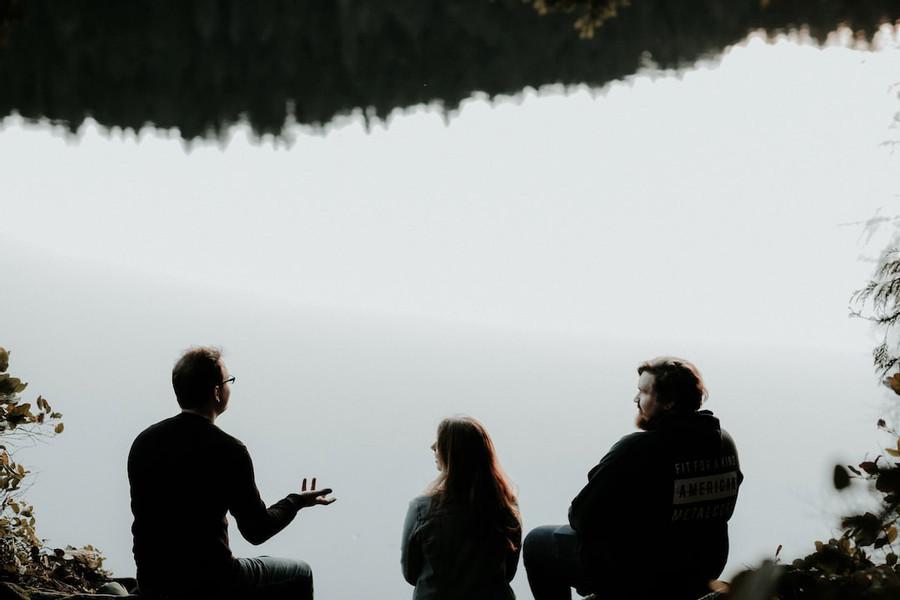 If It Feels Uncomfortable And Scary, Say It

As long as you feel emotionally safe and you're getting a positive reception, share more.

Make the time, vulnerably share your thoughts, and raise the stakes.

This Is How To Make Emotionally Intelligent Friendships: 6 Secrets - Barking Up The Wrong Tree

This Is How To Make Friends As An Adult: 5 Secrets Backed By Research - Barking Up The Wrong Tree

This Is How To Make Good Decisions: 4 Secrets Backed By Research - Barking Up The Wrong Tree